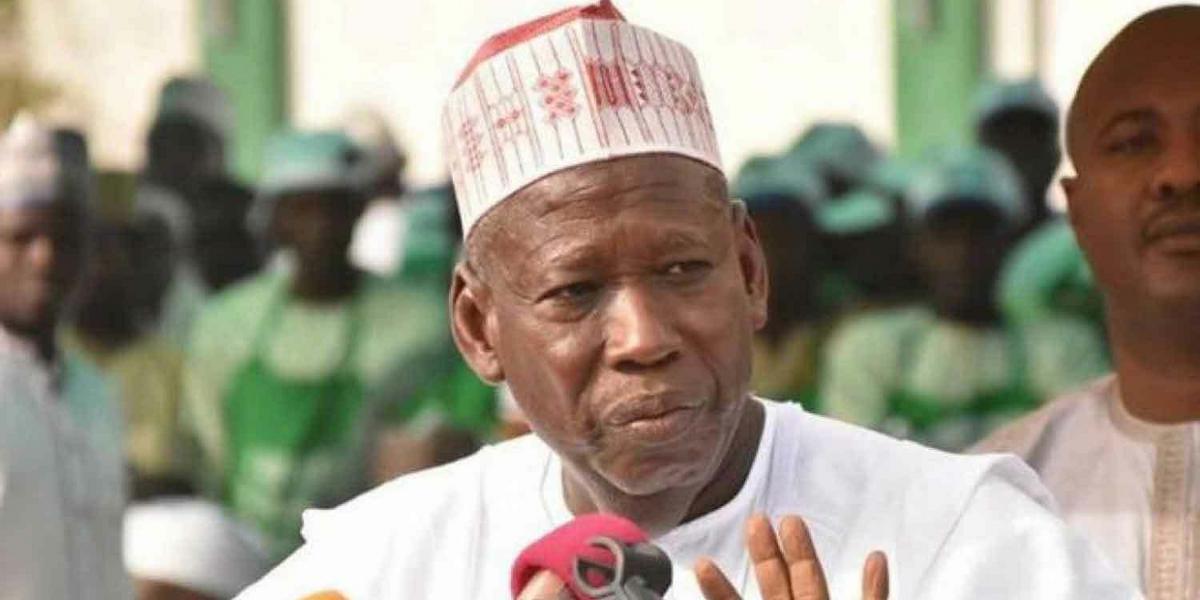 The governor announced this in a statement by his Chief Press Secretary, Abba Anwar on Sunday, June 13, 2021.

In the statement, the state government said the ban was informed by the conduct of some thugs during an event in the state.

The thugs were said to have brandished some dangerous weapons including sticks, swords, knives, and cutlasses at the event.

He said, “We will not accept this and I assure you that I will deal, with any politician who violates this warning.

“During the flag-off ceremony of Kano-Gwarzo-Dayi Road, on the same day, political thugs engaged in unbecoming conduct.

“I informed you that we are commemorating Democracy Day, with lined up of activities that will witness the presence of the APC National Chairman, the Governor of Yobe State, and others.

“As a result of this, the party is announcing a total ban on all forms of campaign for any politician during the said event.

“I will personally order the arrest and prosecution of anyone caught brandishing weapons on the occasion.

“Our politics in Kano is based on good reasoning and knowledge, focusing on good agenda and not that of irresponsibility and madness.”