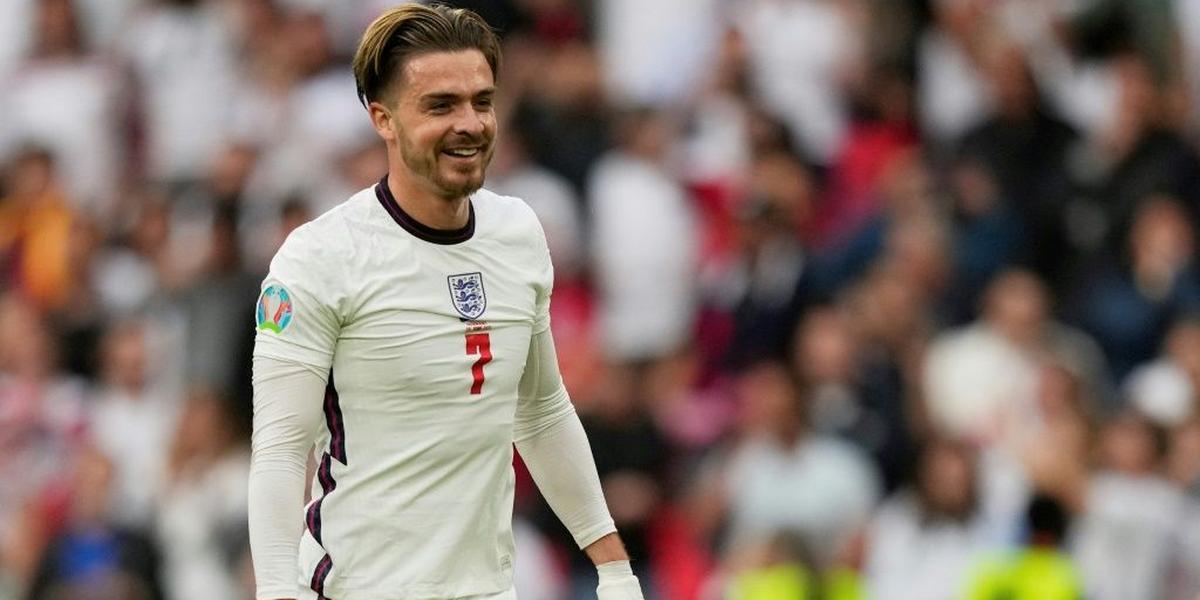 Manager Gareth Southgate has been able to regularly change his team, with a plethora of attacking talent at his disposal.

Here, AFP Sport takes a look at five England players who could make an impact off the bench if not named in the starting line-up:

— The Aston Villa forward has impressed during the tournament despite seeing limited game time. The 25-year-old, who has been linked with a move to Manchester City, set up Raheem Sterling’s winner on his only start in the final group game against the Czech Republic.

“This is what I was born to do. I can’t wait,” he said before the last-16 match against Germany, when he came off the bench to claim another assist, this time for Harry Kane.

He did not feature in the quarter-final thrashing of Ukraine at the Stadio Olimpico, so will be fresh if called upon by Southgate this week.

— The 21-year-old enjoyed a stellar season for Manchester City, scoring 16 goals in all competitions as Pep Guardiola’s men won the Premier League and reached the Champions League final.

Foden was widely tipped to be one of the stars of Euro 2020, but after starting England’s opening two matches, has not played since.

— When England were struggling to create chances during the group stage, Southgate was criticised by pundits and supporters for not giving a chance to Sancho, who made only one late substitute appearance across the first four games.

But he started in Rome on Saturday and caught the eye with his dribbling skills and direct style of play.

The 21-year-old, who is set to leave Borussia Dortmund for Manchester United for 85 million euros ($100 million) after the tournament, could be in line to start again in the semi-final.

— The Arsenal teenager was a slightly surprising selection in the 26-man squad ahead of Jesse Lingard, but has more than played his part in England’s run.

Saka shone against the Czech Republic and then kept his place in the starting line-up for the Germany match, only to miss out on the quarter-final with an injury.

Southgate has the luxury of choosing between Foden, Sancho and Saka for a spot on the right wing against Denmark, with Harry Kane, Raheem Sterling and Mason Mount all likely to start.

— The most experienced player on this list is the only one yet to make a start at Euro 2020, although the winger is carrying foot and shoulder injuries and is expected to undergo surgery following the tournament.

Rashford, who has scored 12 goals in 45 international appearances, could still have a significant part to play in England’s bid to win a first European title, despite playing 57 times for Manchester United in a gruelling season.