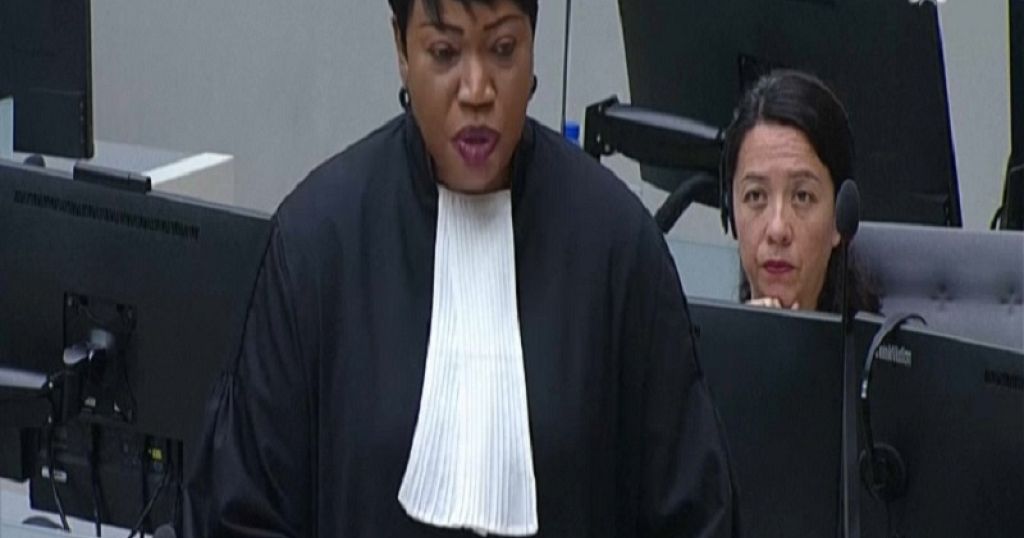 On Wednesday, the United States announced sanctions against Fatou Bensouda — the International Criminal Court Prosecutor, in objection to the continued investigation into alleged war crimes against humanity committed by US military personnel during their service in Afghanistan.

“Today we are moving from words to deeds because the ICC, unfortunately, continues to target Americans. Any individual or entity that continues to materially assist” the prosecutor “also faces sanctions,” was the public statement issued by the United States Secretary of State, Mike Pompeo, at a press conference.

In 2017, Bensouda made public that she would request authorisation from the judges to reopen the investigation of these alleged war crimes which supposedly occurred within the context of the Afghan conflict – in particular, by the United States army.

An appeal was decided upon in March by the ICC – whose headquarters is stationed in The Hague, the Netherlands and permission was granted to reopen the investigation.

Later on May 28, the West African prosecutor requested for the Palestinian Authority (PA) to clarify statements made by its President, Mahmoud Abbas, following his announcement of breaking all agreements with Isreal — which included security cooperation.

This recent sanction is yet another obstacle placed in the way of the ongoing investigation as the Gambian national had already seen her US visa revoked last year — but had, nevertheless, carried on fearlessly with her professional duties citing her “independent and impartial mandate” despite blatant opposition from the Trump administration.

The ICC, of which Washington is not a member, is an international court to try war crimes and crimes against humanity.