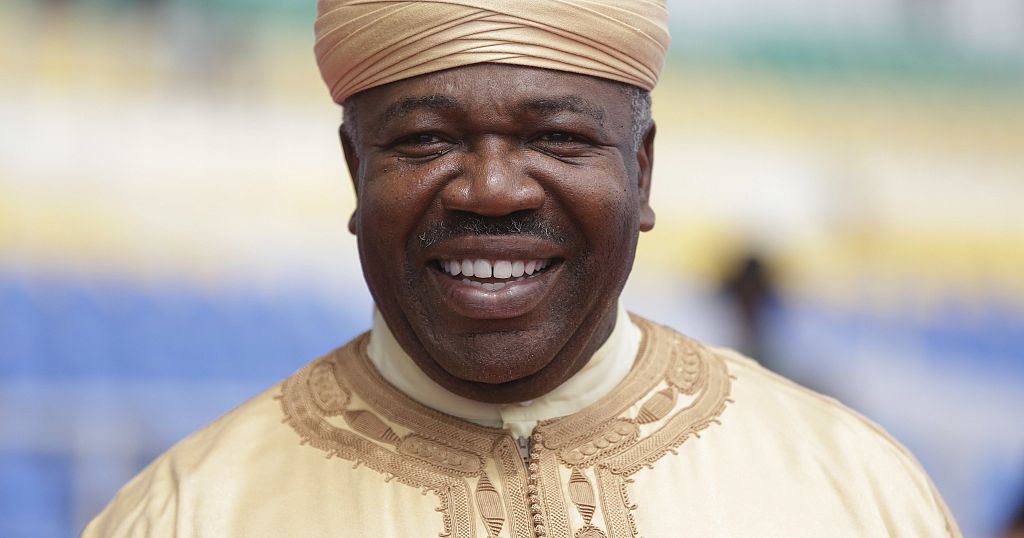 The party of Gabonese President Ali Bongo Ondimba has won an overwhelming majority in the first round of Saturday’s senatorial elections, taking 45 of the 52 seats at stake, said Tuesday the official body in charge of the poll.

Five opposition or independent senators were elected on Saturday and two seats remain to be filled in the second round on 6 February, according to a count by the Gabonese Centre for Elections (CGE). In addition, the head of state must appoint by decree 15 members of the future Senate, which will have a total of 67 members of parliament.

In addition to the 15 “personalities” chosen by Mr. Bongo for “honouring service to the state”, the 52 other senators are elected for six years in an indirect uninominal ballot by members of municipal and departmental councils, themselves largely dominated by the Gabonese Democratic Party (PDG) of the head of state.

The elections were without suspense: in addition to the 15 appointed by Mr. Bongo, the PDG was the only candidate in 22 of the 52 constituencies.

The Senate passes laws, as does the National Assembly, which is also largely dominated by the CEO, but the lower house has the final say in case of disagreement.

The only unknown to date is who will become president of the Senate. A role that has however lost its aura and importance since a constitutional revision of 29 December last: this personality was previously responsible for ensuring the interim of the head of state in case of vacancy or impediment, but the office now falls to a triumvirate composed of the presidents of both houses of Parliament and the Minister of Defence.

The three will replace the president until a new election in the event of a vacancy or, a novelty in the Constitution, “in case of temporary unavailability” of the Gabonese leader.

According to Libreville, the latter provision is intended to fill the legal vacuum left during Mr. Bongo’s long convalescence after a stroke in October 2018, which kept him for many months away from power but also from the country.

Ali Bongo Ondimba, 61, was elected in 2009 after the death of his father Omar Bongo, who had ruled the small central African oil-rich country for almost 42 years. He was re-elected in 2016 but after a close election whose results were extremely contested by the opposition.