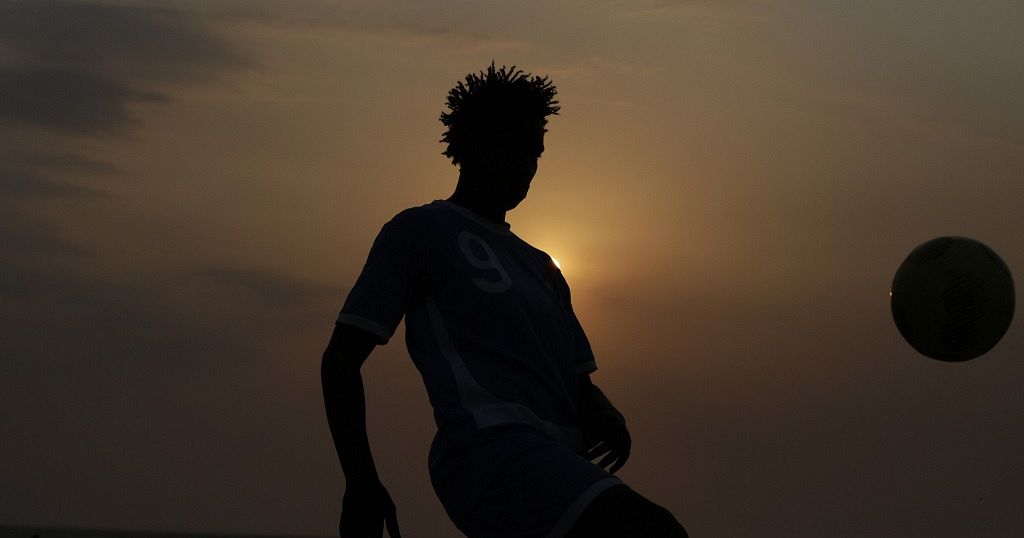 The president of the Gabonese Football Federation (Fégafoot), Pierre-Alain Mounguengui, has been indicted and placed under a committal order in Libreville for “failure to report crimes of pedophilia” in a case of alleged sexual assault of hundreds of children, his lawyer told AFP on Thursday.

The scandal, revealed by the British daily The Guardian in December 2021, broke when Patrick Assoumou Eyi, coach of the national under-17 team until 2017 and a well-known figure in Gabonese soccer circles under the nickname “Capello”, was jailed after being accused of hundreds of rapes and sexual assaults on children for whom he was responsible in his duties for several years.

Assoumou Eyi was, since 2017 and until his arrest, technical director of the soccer league of Estuaire, the province of the capital, Libreville.

Since his arrest, two club coaches, Orphée Mickala and Triphel Mabicka, have also been indicted on the same charges and jailed. All three men face up to 30 years in prison.

Pierre-Alain Mounguengui, 64, who was re-elected president of the Fégafoot at the end of April, “has been indicted for not denouncing crimes of paedophilia, which he disputes,” his lawyer, Charles-Henri Gey, told AFP. “He has been placed under a committal order and we have requested his provisional release.”

“Mr. Mounguengui is accused of having covered up the alleged assaults committed by +Capello+,” Romain Molina, a French journalist who wrote the investigation in The Guardian, assured AFP at the end of April.

“We are in the delirium, there is for the moment no identified victim,” said Gey, adding: “This case is only a pretext for Pierre-Alain Mounguengui to be no longer president of the Fégafoot.”

Fifa opened a disciplinary investigation on Tuesday targeting the three coaches accused of pedophilia as well as Mounguengui.

The scandal has subsequently splashed the Gabonese taekwondo: Martin Avera, coach known nickname” “Master Chaka”, was indicted in Libreville for pedophilia and sexual abuse, and jailed in January.

The Gabonese president, Ali Bongo Ondimba, had referred to a “very serious and unacceptable” case after the implication of “Capello” and ordered the government to ask the justice to open an investigation in soccer but also in all national sports federations, to “eradicate potential sexual predators”.