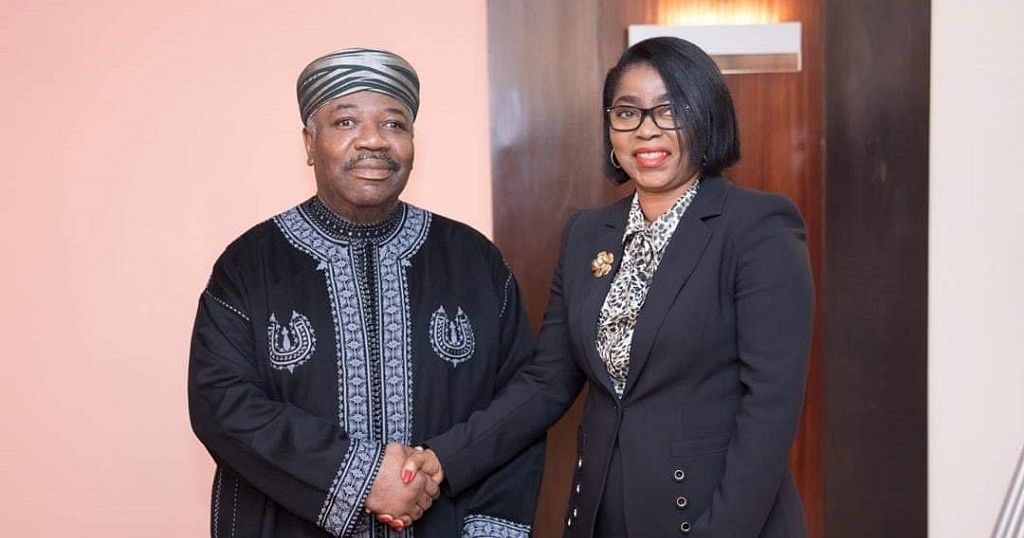 She will replace Julien Nkoghe Bekale, who had been in the position since January 2019. Her appointment was announced by the presidential spokesperson.

He said the president had instructed her to form a new government to run the affairs of the central Africa oil producer. She is the fifth premier to serve under the Ali Bongo presidency.

But Prime Minister Raponda is not new to political history. She became the first woman to be elected mayor of the capital Libreville in 2014.

The role of PM has so far being occupied by 11 men since the first occupant in the person of Leon M’ba.The PM post was abolished between 1961 and 1975.

The longest serving PM was Leon Mebiame who lasted 15 years in the role under the presidency of Omar Bongo, father of the current president.