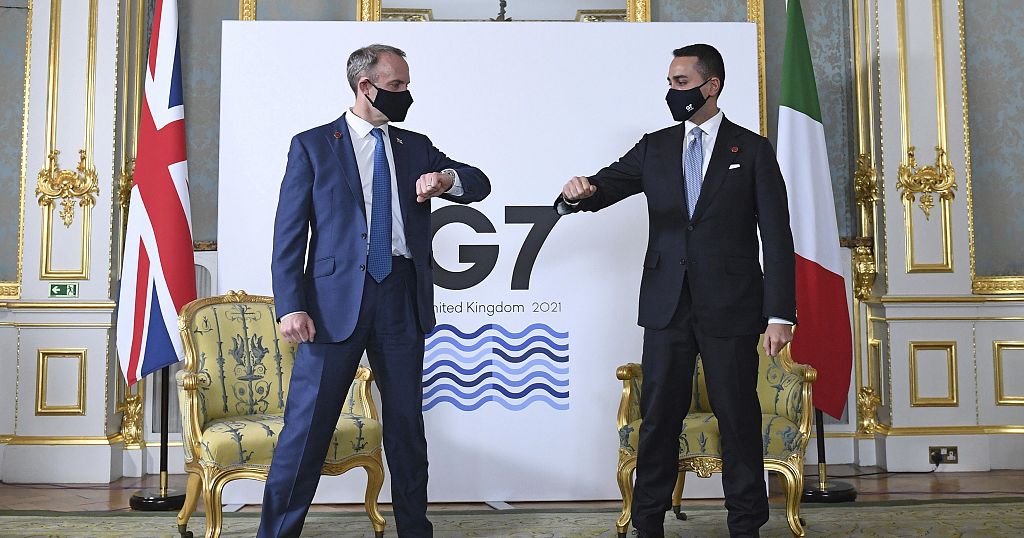 Foreign ministers from the Group of Seven wealthy industrialized nations are gathering Tuesday in London – their first face-to-face meeting in more than two years – to grapple with threats to health, prosperity and democracy.

Host country Britain has warned that the increasingly aggressive activities of Russia, China and Iran pose a challenge to democratic societies and the international rule of law.

U.K. Foreign Secretary Dominic Raab said Britain’s presidency of the G-7 this year “is an opportunity to bring together open, democratic societies and demonstrate unity at a time when it is much needed to tackle shared challenges and rising threats.”

Top diplomats from the U.K., the United States, Canada, France, Germany, Italy and Japan are holding two days of talks with an agenda that includes the coup in Myanmar, the Tigray crisis in Ethiopia and the precarious situation in Afghanistan, where U.S. troops and their NATO allies are winding down a two-decade deployment.

The U.K. Foreign Office said the group would also discuss “Russia’s ongoing malign activity,” including Moscow’s troop buildup on the border with Ukraine and the imprisonment of opposition politician Alexei Navalny.

G-7 ministers will also try to agree on a way to make coronavirus vaccines available around the globe. Wealthy countries have been reluctant to give up precious stocks until they have inoculated their own populations.

Organizers have taken steps to prevent the spread of COVID-19 at the London meeting, including setting up plastic screens between participants and making on-site coronavirus tests available.