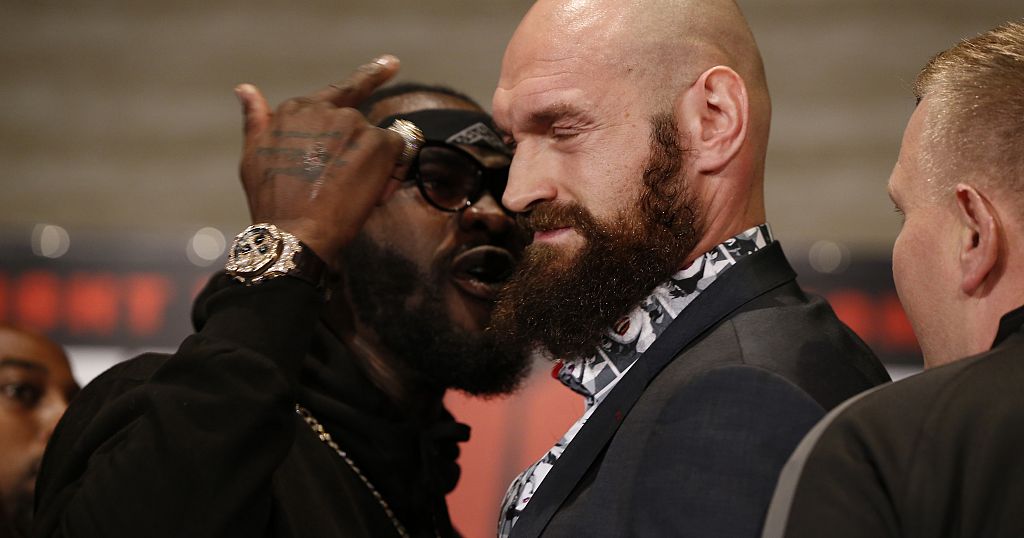 Tyson Fury has been ordered to fight Deontay Wilder for a third time raising doubts over his anticipated all-British bout with Anthony Joshua.

A US judge ruled on Monday that Wilder has the right to take on the Fury once again before September 15.

Fury had announced on Sunday that the agreement had been reached for him to face Anthony Joshua in Saudi Arabia a month earlier on August 14.

Fury and Joshua were set to contest all four world heavyweight titles for the first time in the sport’s history.