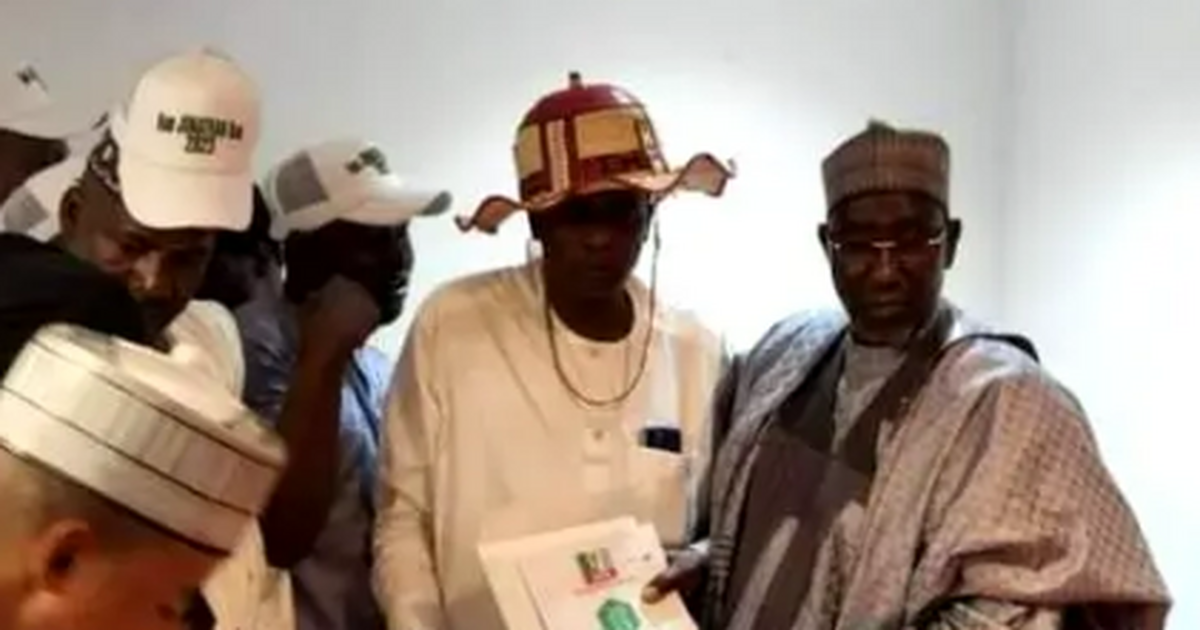 It would be recalled that some protesters stormed the Abuja private office of the ex-president in April urging him to declare for the 2023 presidential race.

A spokesman for the group, Mayor Samuel said, “We were deceived and brainwashed by those who claimed they could do it in 2015.

“Now, we know better, under Jonathan the minimum wage could buy one or two bags of rice. What do we have today? We are begging President Jonathan to forgive us, we have realized our mistakes, we want him back to complete what he started.”

But Jonathan is yet to announce his defection from the People’s Democratic Party (PDP) to the APC.