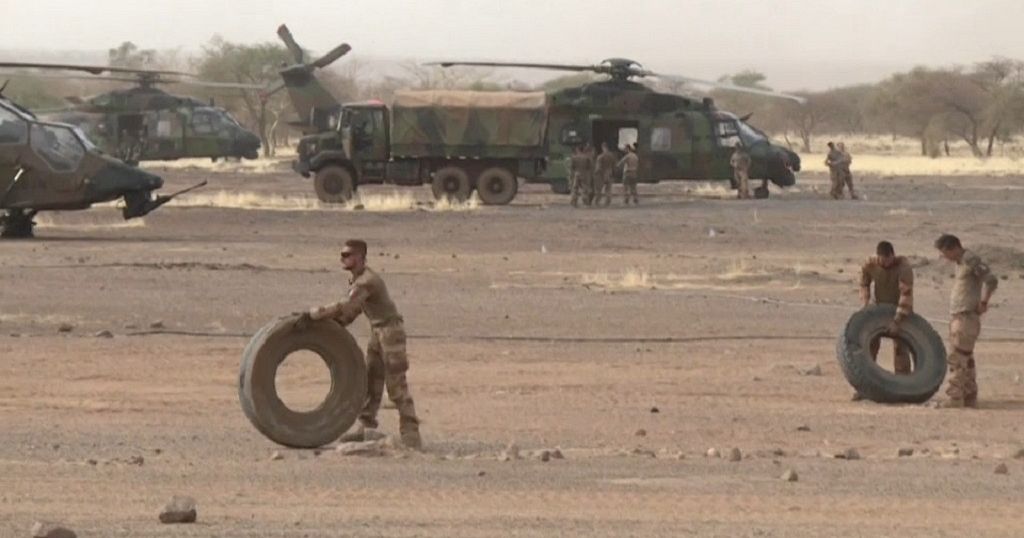 French Foreign Minister Jean-Yves Le Drian said Thursday the country will not give up on the fight against terrorism.

Le Drian is on a visit to Abidjan, the Ivorian capital for the inauguration of the International Academy for the Fight against Terrorism.

He intimated that while continuing to battle against terrorists, there’s the likelihood for the Barkhane system to be adapted.

“Obviously, France will not remain in the Sahel forever, by force. We will not give up the fight against terrorism, but it is likely that the Barkhane system will have to be adapted, but the fight against terrorism will continue in partnership with the G5 Sahel, with the MINUSMA (United Nations Multidimensional Integrated Stabilization Mission in Mali), and also with ECOWAS member states”, Le Drian said.

Le Drian added that the facility will also be a hub for exchanges where they can pool their experiences and build networks whose added value will be felt in times of crisis.

“With the support of France, Europe and the international community, the states of the region must intensify their military cooperation, their security cooperation and their judicial cooperation, and act with the same energy to counter-terrorism,” he added.

The establishment of the International Academy for the Fight against Terrorism in West Africa is crucial as several countries in the sub-region are battered by jihadist attacks.