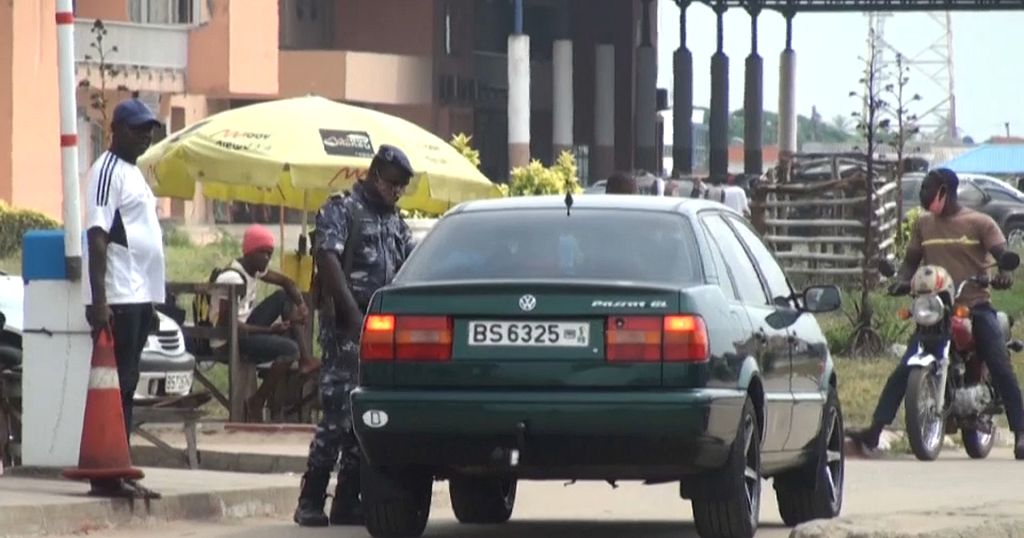 People move freely between Benin and Nigeria from the Seme-Krake border post a day after Nigerian President Muhammadu Buhari lifted the closure of borders with neighbouring Benin.

The land borders were closed to goods in August 2019, with partial openings and closings for people prompted by the coronavirus pandemic throughout 2020.

Now they are open. The land borders at Seme, Illela, Maigatari, and Mfun.

According to finance Minister Zainab Ahmed, President Muhammadu Buhari’s instructions on “the ban on importation of rice, poultry and other products still subsists and will be implemented by border patrol teams”

Buhari stunned Nigeria’s neighbours when he unexpectedly closed the country’s borders to goods trade, saying the time had come to crush contraband trade.

The unilateral move was criticised for violating commercial and freedom of movement treaties signed under the Economic Community of West African States (ECOWAS).

The closure had a major impact on Benin, a key exporter of foodstuffs to Africa’s most populous country via its port of Cotonou and a devastating impact was wrought on border communities in Nigeria which then led to pushed up prices for staples in domestic markets.

The Nigerian government is seeking to bolster domestic agriculture as it looks to diversify the oil-dependent economy but analysts have questioned if the outcome of the action had not in fact been counter productive.