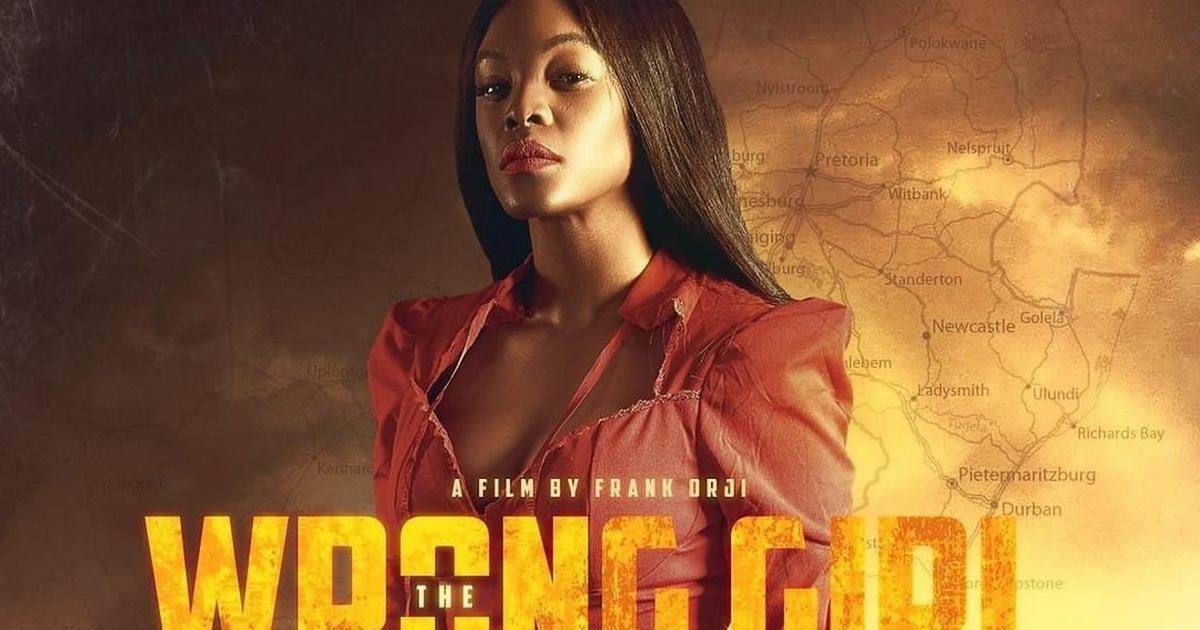 The film starring Palesa Sehlare in the lead role follows undercover Hawks agent Fhatuwani who gets herself kidnapped by three amateur thugs – Moses, Dawg, and Chekers – to infiltrate and take down a vicious human trafficking operation masterminded by Goty, a fearsome villain.

Shot in SA and directed by the Nigerian filmmaker and founder of AACA film & Acting, ‘The Wrong Girl’ precedes Orji’s anticipated feature film already in pre-production and slated for filming later this year