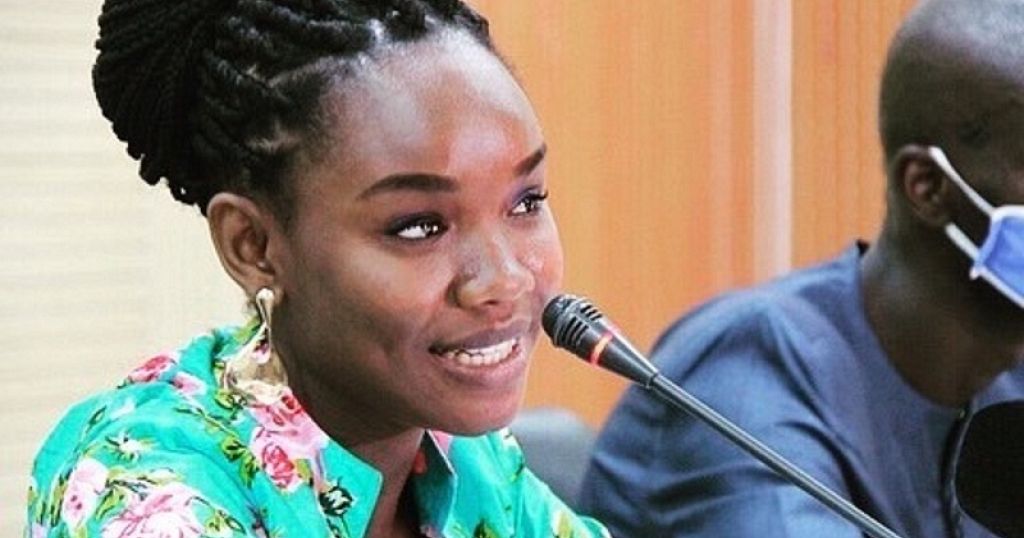 An investigation is underway in France following the disappearance of a Senegalese student. Diary Sow, attends a prestigious Parisian school and was reported missing on January 4. Her disturbing disappearance is raising concern in Senegal and France, according to sources.

The 20-year old did not show up at the start of the Christmas holidays at the Louis-Le-Grand high school. Diary Sow is known as “the best student in Senegal”. Her disappearance was reported by the Senegal consul on January 7.

Thierno Laye Fall is president of the Federation of Senegalese Students and Trainees of France. He says ‘’we have to do what is necessary to find her.’’

“We’re counting on the French and Senegalese authorities, too, because today it must be everyone’s fight. Just because of her young age and her brilliance, she is a young woman who can serve not only in Senegal but also in the whole world, so we have to think about it and do what is necessary to find her”, Fall said.

The young woman’s godfather, who is former Minister of Education and currently in charge of Hydraulics in Senegal, Serigne Mbaye Thiam tweeted on Sunday: ‘’Thank you for your mobilization for #DiarySow and let’s keep hope.”

The #findDiarySow has been created on social media to spread the word about her disappearance. The young woman authored a novel: “the face of an angel’’ (L’Harmattan) in 2020.