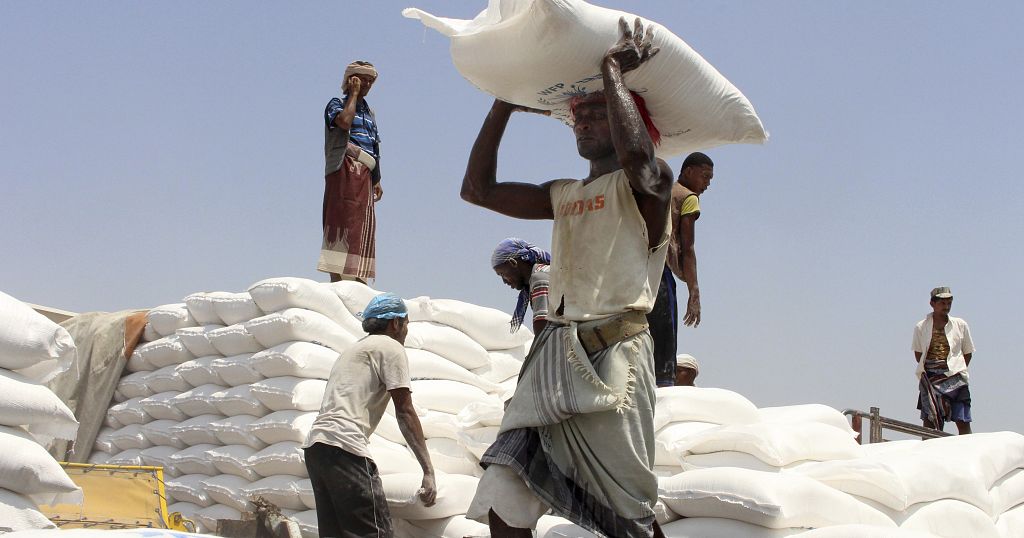 U.N. Secretary-General Antonio Guterres warned that there is a risk of famine and widespread food insecurity in four countries affected by conflict — Congo, Yemen, northeast Nigeria, and South Sudan.

In a note to Security Council members obtained by The Associated Press on Friday, the U.N. chief said the four countries rank “among the largest food crises in the world,” according to the 2020 Global Report on Food Crises and recent food security analyses. But funding to help is very low, he said.

He said food insecurity in conflict-affected countries “is now further exacerbated by natural disasters, economic shocks and public health crises, all compounded by the COVID-19 pandemic.”

U.N. humanitarian chief Mark Lowcock said in an interview with AP that the economic fallout from the pandemic including lockdowns, border closures and restrictions on movement have all had “a big effect on food security and agricultural productivity.”

And extremists have taken the opportunity “to make hay out of all this,” he said.

The Boko Haram insurgency in northeast Nigeria has killed tens of thousands of people and caused millions of people to flee their homes.

South Sudan has seen conflict by rebels and government forces. Attacks have been carried out on agricultural land and live stocks have been looted.

The UN says conflicts have destroyed livelihoods and disrupted access to food.

And in Yemen, a five-year civil war brought the country to the brink of famine two years ago.

But the risk is slowly returning, with some three million people in government-controlled areas highly food insecure.

“Action is needed now,” Guterres said. “Having endured years of armed conflict and related violence, the people of the Democratic Republic of the Congo, Yemen, northeast Nigeria and South Sudan are again facing the specter of heightened food insecurity and potentially famine.”

With only 22% of the U.N. humanitarian appeal currently funded, Guterres said, “core programs will need to be reduced or suspended.”