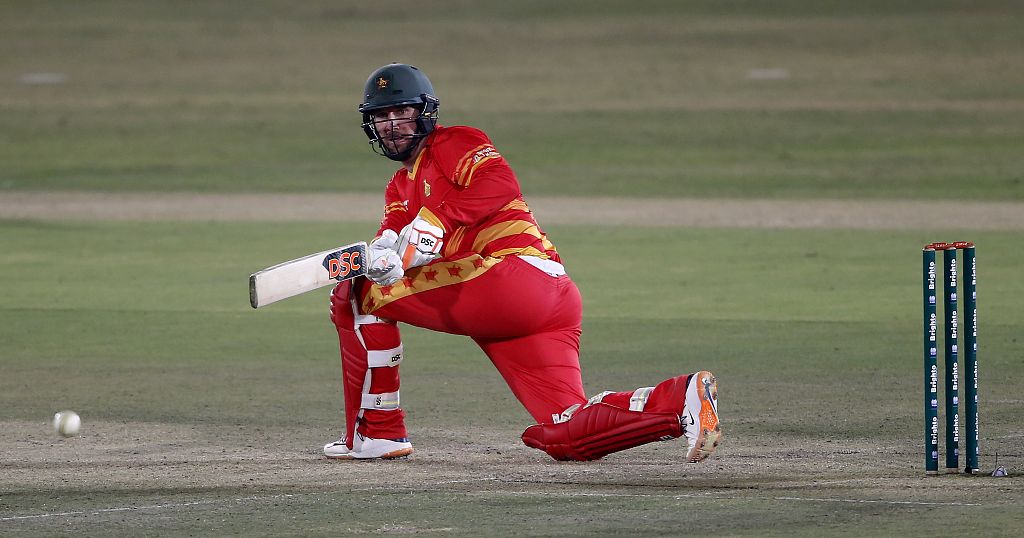 Former Zimbabwe cricket Captain, Brendan Taylor says he was blackmailed to engage in match fixing by a group of Indian businessmen he met in October 2019, after they took photographs of him taking cocaine.

In a statement on his twitter page on Monday (January 24), Taylor confirmed taking $15,000 from the fixers, but said he never manipulated games.

Taylor said he was invited to India to discuss a sponsorship opportunity. At a dinner with businessmen, he was offered cocaine and “foolishly took the bait.”

“The following morning, the same men entered my hotel room to show me a video taken of me the night before doing cocaine and told me that if I did not partake in spot fixing at international matches, the video would be released to the public,” Taylor said.

Taylor said he took the $15,000 from the men, who said it was now a “deposit” for him to manipulate the games, promising him extra $20,000 once the fixing “job” was complete.

The International Cricket Council was about to impose a “multi-year ban” on him and he had decided to release a statement to that effect.

Taylor said that he took four months to report the incident to the ICC and accepted that was against cricket’s anti-corruption rules. He would “humbly” accept the ban from the ICC, he said, “and only hope that my story will be used as a means of encouragement for cricketers to report any illicit approaches as early as possible.”

Taylor also said that he would be checking into a rehabilitation center on Tuesday “to get clean and get my life back on track.”

“I owe it to myself and to my family to get clean and to put them first,” he said. “I have let a substance take control of me and impair my vision, my morals and my values and it is time that I prioritise what really matters.”

He said he had also been taking medication to treat mental health issues and had been experiencing “hell” for years because of his problems with “drugs and narcotics.”

Taylor played 34 tests, 205 one-day internationals and 45 T20 games for Zimbabwe over a 17-year career from 2004-2021, although he took a three-year sabbatical from internationals in 2015 to play county cricket in England. He was captain from 2011 up until he left for England.

The 35 year old is one of Zimbabwe’s best players and is fourth on the list of the country’s top run-scorers in test cricket and second on Zimbabwe’s ODI list.