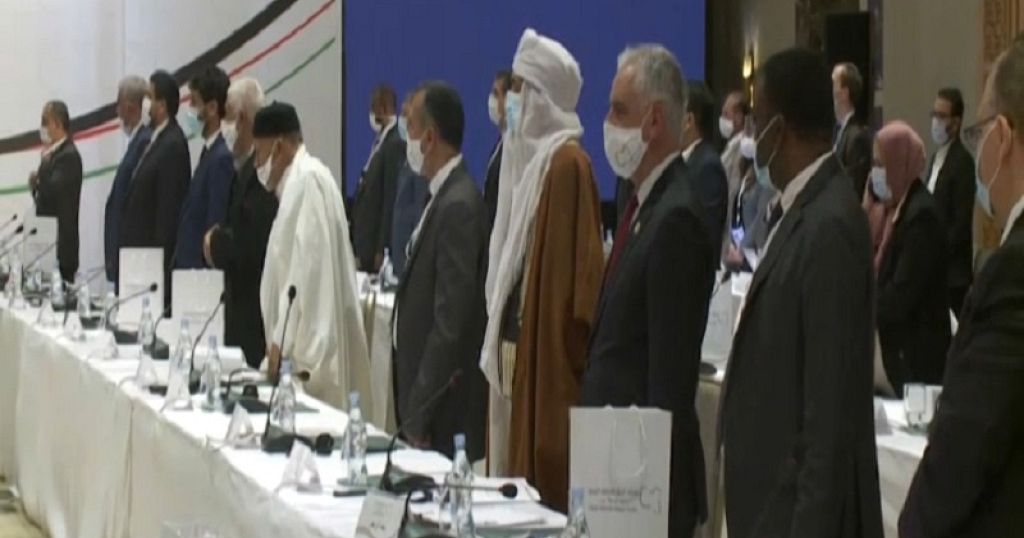 Weeks of talks have finally seen the United Nations-chosen 75 delegates attending the Libyan Dialogue Forum in Tunis reach an agreement. As on Friday evening, the UN announced that “national elections” would be held before December 24 2021.

Ghassan Salame, a Lebanese academic who served as the former UN envoy and resigned last March for health reasons after a three-year mediation attempt, welcomes what he hopes is the end of a decade of violence since the revolutionary Muammar Gaddafi’s regime in 2011.

“I am very hopeful, I’m very optimistic. It will take time. You’ll have the status-quo party who will try to disrupt it. You’ll probably have foreign countries unhappy with it. But I have never been as optimistic as I am today for the implementation of the Berlin conference conclusions.”

It’s impossible to summarise a ten-year war in a few days and the former UN envoy believes it will be necessary for the political class — especially leaders elected in 2012 and 2014, to speak up despite the fear of losing their seats in the event of a new election.

He explains, “Several conditions must be met for elections to be truly representative of the will of the people. This will take at least six or seven months. There has to be a law, a constitutional basis, especially for the presidential election. And a reasonable level of security and freedom, freedom to run for office, freedom to go to the polling station.”

In addition to the political class, foreign sponsors from each camp could be tempted, according to observers, to sabotage an agreement that does not suit them, in a country where there has been much interference since 2014.

Since Muammar Gaddafi’s assassination, the Libyan people have been caught between two rival authorities, the UN-recognised GNA of Prime Minister Fayez Al Sarraj – backed by Turkey and the ANL of General Haftar supported by Russia.

The violence has resulted in thousands of deaths and over 200,000 people displaced.