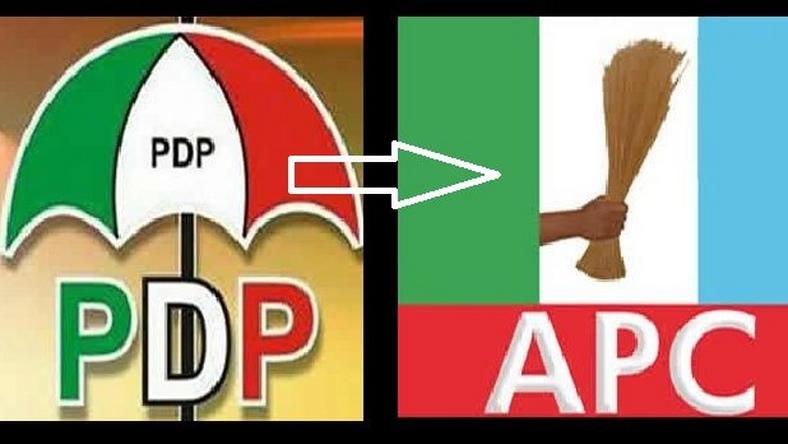 He declared for the APC with over 500 of his supporters including his father, Chief Emma Okenwa, one-time deputy chairman of the PDP in the state.

The former legislator said that he decided to join the new party due to its progressive nature, adding that the PDP had lost touch with reality.

He solicited the support of the APC to enable them to contribute meaningfully to the success of the party in the state and beyond.

“We are joining the APC with our supporters, family members and well wishers with a promise to make a difference.

“We have the capacity to move things and make them happen. With the support of the leadership of the APC, we shall defend the party with all our strength,” Okenwa said.

In his remarks, the Caretaker Chairman of the party in the state, Mr Ben Nwoye, who received the defectors, said that more people would be joining the APC in the coming days.

Nwoye said that the party was not leaving any stone unturned to form the next government in the state.

He appealed to the people of the state to take their destinies into their hands by identifying with a progressive party.

Also, a former president of the senate, Chief Ken Nnamani, said that the APC provided the South East with a bigger picture because it currently controlled the Federal Government.

Nnamani said that the time had come for the people of the zone to fully embrace the APC.

The former senate president said that he was gratified by the peace and unity in the state chapter of the party, adding that such would provide the needed push to take over the state.

“The Caretaker Committee has a big work to do in the state as we embark on the revalidation and registration of new members. Our people should obtain their membership cards in the APC,” Nnamani said.

The News Agency of Nigeria (NAN) reports that prominent among those that attended the defection rally were the Minister of Foreign Affairs, Mr Geoffrey Onyeama and former National Vice President, South East, Chief Emma Enukwu.

NAN reports that the APC on Jan. 25, commenced membership registration, revalidation and upgrade nationwide as part of efforts to strengthen the party in the country.