Ohakim said his decision to join the APC was informed by the need to change tactics in handling national issues.

The ex-governor in an interview with TheNation said the idea of shouting at President Muhammadu Buhari and insulting him is not effective adding that the tactics only ‘put the president always on the defensive, to protect himself.’ 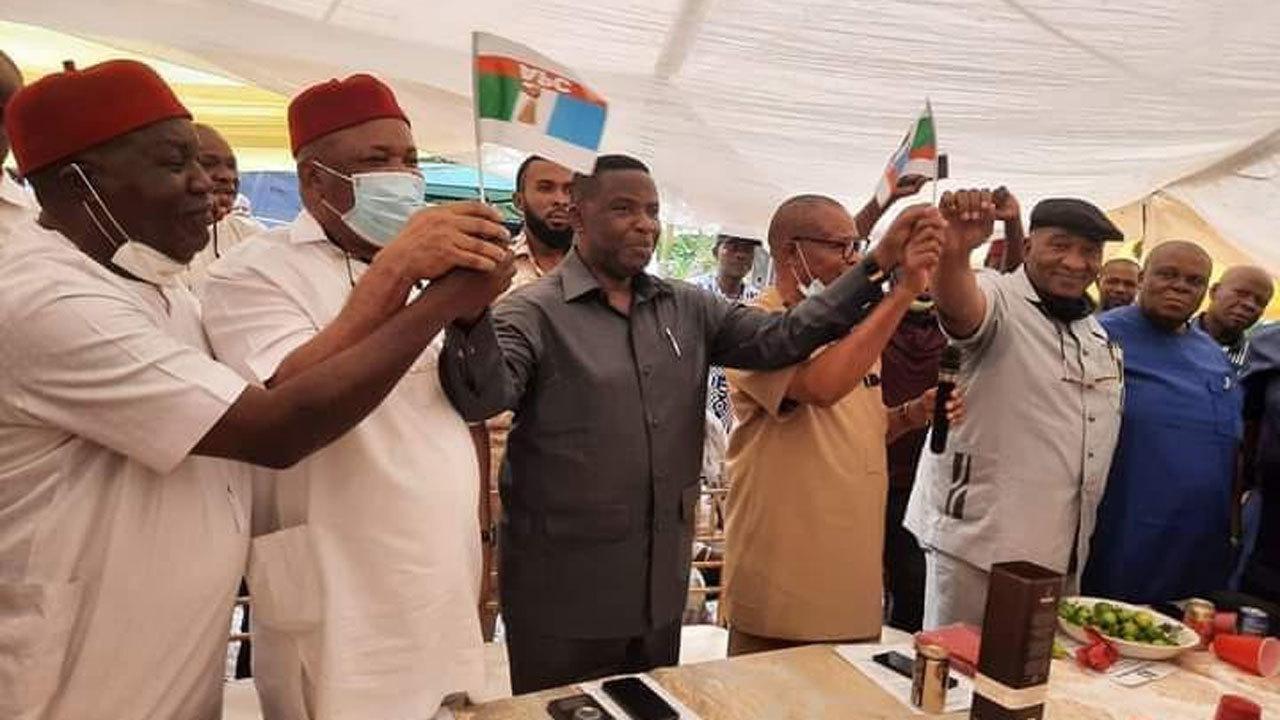 Ohakim said, “I decided to join the APC because I believe it is high time we changed tactics in our approach to handling the myriad of challenges facing us as a nation. And what do I mean? I mean that we are shouting too much at one another. Take the president, for example. All what we do is to shout at him, employing all sorts of language. We do not motivate him. We are not supportive of him. We bully him and haul all sorts of insults at him.

“And as you would agree with me, the tactics has not worked because all what we succeed in doing is to put him always on the defensive, to protect himself. So, I would want us to change tactics. Instead of shouting at the president, let us devise a means of encouraging him to hold on to the ball. Too many people are shouting at the president but I believe that more people should see a way of motivating him, to encourage him to strive on in spite of his apparent mistakes some of which may not even be his own direct faults.”

Ohakim also said the APC is the only party in the country that is functionally national, adding that there’s nobody in the ruling party controlling other members of the party.

“I looked at the whole situation and came to the conclusion that the APC is the only one that is functionally national in outlook and cannot by any stretch of imagination fit into a party under the control of a few identifiable individuals. President Buhari is not holding the party as if it is personal asset,” he said.

The ex-governor also gave the need to support the APC-led government of Imo state as one of his reasons for joining the ruling party.

He added that the party in his state has opened its doors and is doing everything possible to bring people together.