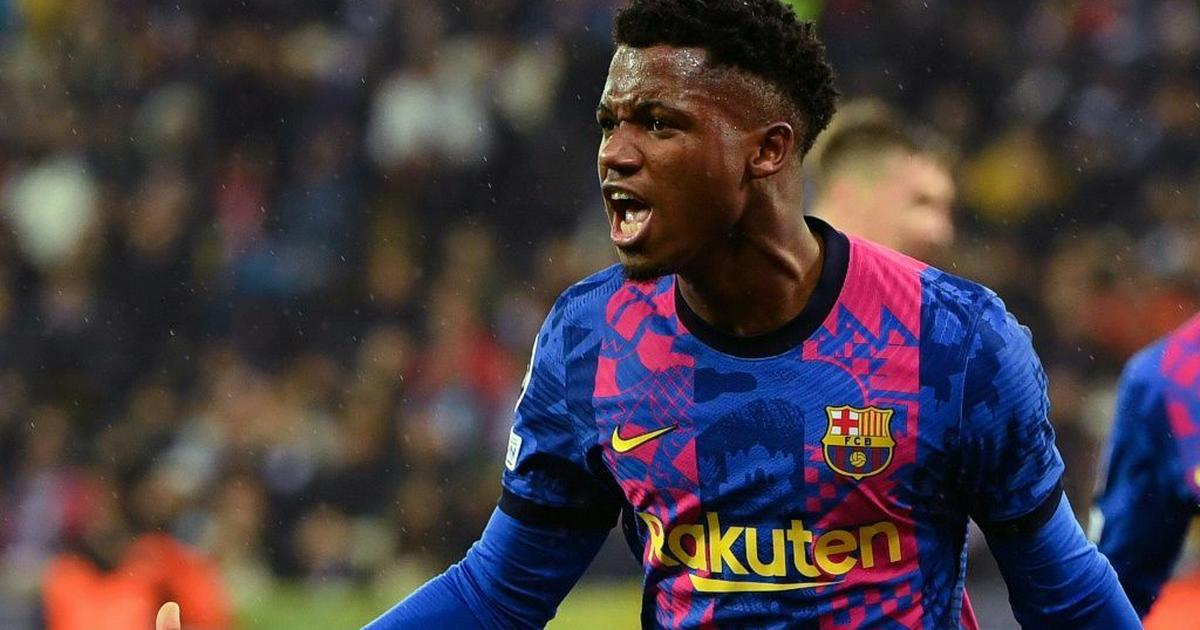 The Spanish giants confirmed a deal with Al Sadd, the Qatari side he has been coaching, was done early Saturday.

He will replace another former Barca player, Ronald Koeman, who was sacked last month.

Xavi faces a huge task in restoring Barcelona to the glories they reached when he won eight La Liga titles and four Champions Leagues as part of a celebrated midfield.

Barca are saddled with huge debts, partly from paying the wages of Lionel Messi, who the club was forced to let leave for Paris Saint-Germain this summer because they could no longer afford him.

The club head into Saturday’s away game at Celta Vigo lying ninth in La Liga after winning only two of their last seven league games.

AFP Sport takes a look at five issues to address at the Camp Nou:

The club are 1.35 billion euros ($1.6 billion) in debt and any attempt to rebuild both financially and on the pitch will depend on playing in Europe’s elite competition next season.

The situation is salvageable, with the gap only six points between Barca in ninth and Atletico Madrid who currently occupy the fourth Champions League qualification spot, but there can be no room for complacency given the form of a number of teams challenging at the top this season.

Back-to-back victories against Dynamo Kiev have revived Barcelona’s hopes of reaching the last 16 after they began the group stage with consecutive 3-0 losses to Bayern Munich and Benfica.

But there is work still to do, with a home game against Benfica before a trip to Bayern.

Escaping the group after such a poor start under Koeman would give Xavi an early injection of credibility while the club would avoid missing out on 9.6 million euros in UEFA prize money for reaching the knock-out stage.

One of the biggest criticisms of Koeman centred around his playing style, with too many performances lacking either creativity or a clear sense of a plan.

Barcelona may not have the talent anymore of Xavi, Andres Iniesta and Messi but there is still room for improvement on recent performances.

Combining the club’s traditions of possession football with a modern, counter-pressing game would bring the fans back onside and give the players belief that a long-term vision was at least in place.

One of Koeman’s biggest achievements was promoting a talented group of youngsters and the challenge now will be to maximise their potential.

Ansu Fati and Pedri are the great hopes for the future but the likes of Ronald Araujo, Sergino Dest, Gavi, Nico Gonzalez and Alex Balde have also shown promise and need nurturing.

If they can thrive alongside more experienced players like Gerard Pique, Sergio Busquets and Jordi Alba, whose futures must also be managed, Barca can have an exciting team for the future.

Messi’s departure to Paris in August left a gigantic hole at Barcelona, his absence exposing the cracks the Argentinian covered for so long.

They have struggled for goals this season, with Memphis Depay inconsistent and Luuk de Jong out of his depth, but there has also been a lack of belief.

Sergio Aguero, the veteran Argentinian forward who joined from Manchester City in pre-season, will be sidelined for at least three months after suffering a chest injury.

Koeman constantly asked for realistic expectations but his downbeat assessment bordered on defeatist at times.

Barca may not be able to afford a star signing like Kylian Mbappe to fill the void but for now, the players just appear in need of some confidence.