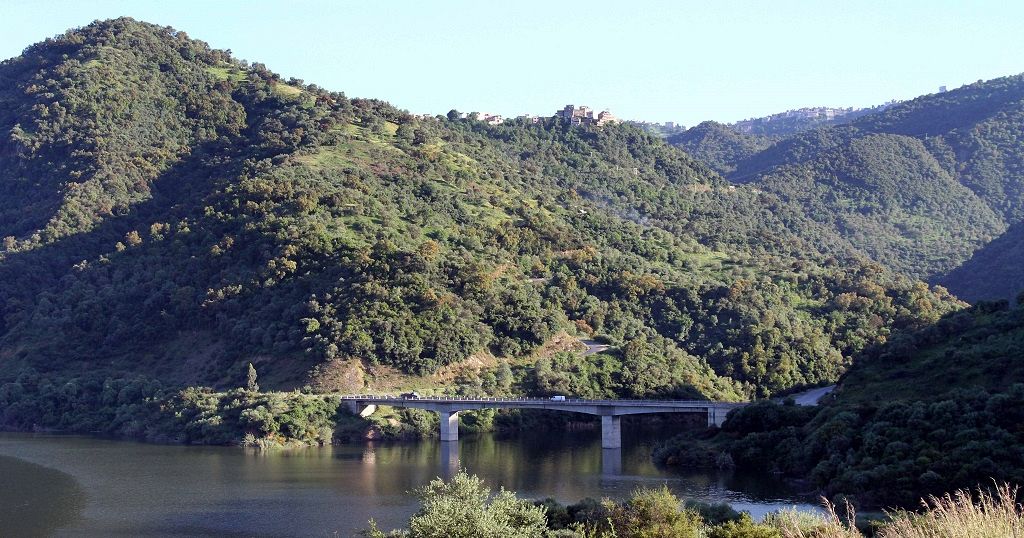 At least five people have died in raging wildfires in Algeria as firefighters battle more than 31 blazes amid blistering temperatures and tinder-dry conditions, officials said Tuesday.

Photographs show huge walls of flame and billowing clouds of smoke over villages in the hills of the Kabylie region, east of the capital Algiers.

Algeria is the latest Mediterranean country to be hit by wildfires, after blazes hit Greece, Turkey and Cyprus.

Meteorologists said the temperature would hit 46 degrees Celsius (115 degrees Fahrenheit) on Tuesday, and the country is also struggling with severe water shortages.

Fires were reported in multiple locations in 14 districts, 10 of them around Tizi Ouzou, one of the most populous cities in Kabylie.

Two people died in Ait-Yenni, one in Yakourene, and another near Azazga, forestry officer Youcef Ould Mohamed told the official APS news agency.

Another person died in a fire near Tizi Ouzou, the Ennahar television channel reported.

Arson has been blamed for several major fires in recent years.

Last month, President Abdelmadjid Tebboune ordered a bill to stiffen punishments for starting a forest fire, with sentences of up to 30 years in prison — and possible life imprisonment, if the fire results in death.

In July, three people were arrested on suspicion of starting fires that devastated 15 square kilometres (six square miles) of forest in the Aures mountains.

In 2020, nearly 440 square kilometres (170 square miles) of forest were destroyed by fire, and several people were arrested on suspicion of arson.

On Monday, the UN released a major report showing how the threat from global warming is even more acute than previously thought.

It highlighted how scientists are quantifying the extent to which human-induced warming increases the intensity and/or likelihood of a specific extreme weather event, such as a heatwave or a wildfire.