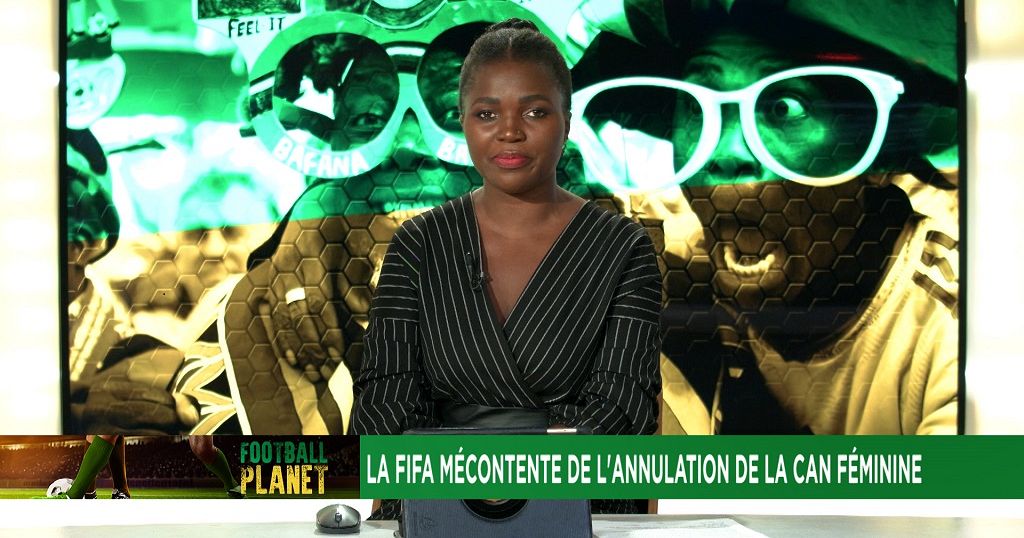 With the outcry that followed the announcement, it is hard to think so. The World football governing body FIFA reacted to the cancellation with disappointment on Friday.

And as Senegal ends season, the bidding process to host the Beach Soccer Africa Cup of Nations 2020 is open, again, after Uganda withdrew.

In Europe, Cas has lifted the two-year Champions League ban on Manchester City while Liverpool manager, Jurgen Klopp, was impressed by the euphoria of his two African gems, Sadio Mane and Mohamed Salah.