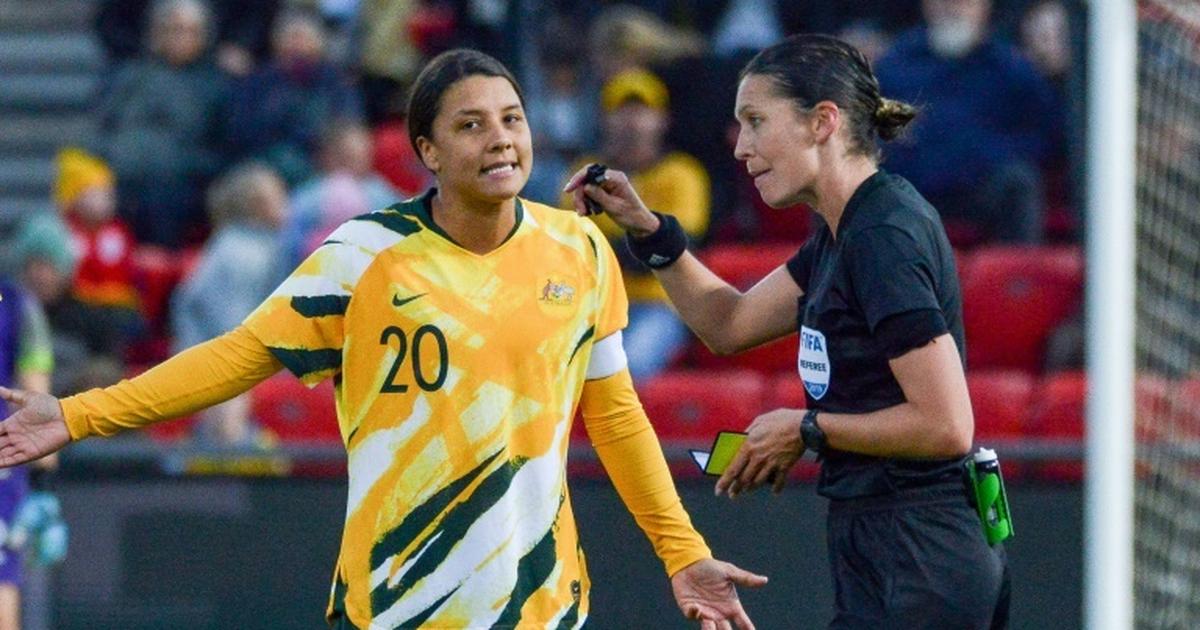 With Japan pulling out earlier this week to follow Brazil, Argentina, South Africa and a joint Korean bid in falling by the wayside, only Colombia stand in the way of the strong bid of Australia and New Zealand.

The 2023 tournament is set to be the first 32-team women’s World Cup, up from the 24 nations who competed at last year’s finals in France, won by the United States.

Thursday’s decision at a video-conference meeting of the 37 members of the FIFA Council comes with football, and global sport in general, struggling to get back on its feet in the midst of the coronavirus pandemic.

The Australia and New Zealand bid was given the highest score, of 4.1 out of five, in an evaluation by world football’s governing body published earlier this month.

It was followed by Japan, on 3.9, but the Japanese bid was withdrawn on Monday, with the head of the country’s football association noting that key support was moving towards Australia and New Zealand. In addition, Kozo Tajima admitted that Japan’s focus was on hosting next year’s Olympics in Tokyo.

“I sensed resistance against hosting two top events in the same country in a short period of time, which was reinforced by the impact of the coronavirus pandemic,” Tajima said in a statement.

FIFA’s evaluation report gave Colombia a score of just 2.8 out of five as it raised doubts about the ability to provide investment required to carry out “necessary improvements”.

In contrast, the Australia/New Zealand bid “provides a variety of very good options in terms of sporting and general infrastructure. It would also appear to present the most commercially favourable proposition”.

The joint proposal would see games played in 13 venues across 12 cities, with the opening match at Eden Park in Auckland and the final in Sydney. Seven cities in Australia would host games, and five in New Zealand.

“When you look at our bid, we think it ticks a lot of the boxes,” Football Federation Australia chairman Chris Nikou told AFP in an interview this week.

Colombia plans to use 10 venues with the opening match and final in Bogota. All are existing stadiums, but one — in Cucuta in the north of the country by the Venezuelan border — requires “significant renovation work”.

“Although there has been a significant reduction in domestic terrorism, some concerns remain in terms of the potential impact of crime on tournament stakeholders,” the FIFA report states.

Thursday’s meeting will also raise the issue of the international calendar in the men’s game, given the havoc caused by the global health crisis.

Among the issues is the future of the next Africa Cup of Nations, due to be played in Cameroon in early 2021.

After playing in the northern hemisphere summer at last year’s tournament in Egypt, the Confederation of African Football plans to revert to the middle of the European season.

FIFA president Gianni Infantino also needs to find a way forward for the potentially lucrative, expanded Club World Cup, which he is having difficulty fitting into the calendar.

The event was due to be played in 2021 but has been postponed to avoid a clash with the rescheduled Euro 2020 and the Copa America.