Branch in a video shared via his Instagram page on Tuesday, June 8, 2021, said he didn’t want to comment on the Twitter ban, but after hearing the comments of someone, he felt compelled to express himself.

“I just want to express myself on the whole Twitter ban, I said I was not going to say anything, but after hearing the comment of someone I don’t want to mention the name, I feel compelled to say something, very quickly, there is nothing good about the Twitter ban,” he said.

“It is only those that are working or supporting for the government that will see nothing wrong with the action of the government. We all know the role Twitter plays in our life as people, especially young people. In terms of job and expressing themselves.”

“It is only someone who is not progressive that will say the ban is a good thing, and Twitter has helped to save a life when things are happening in some extreme party of the country, passing information that can save lives, helps in creating awareness.” 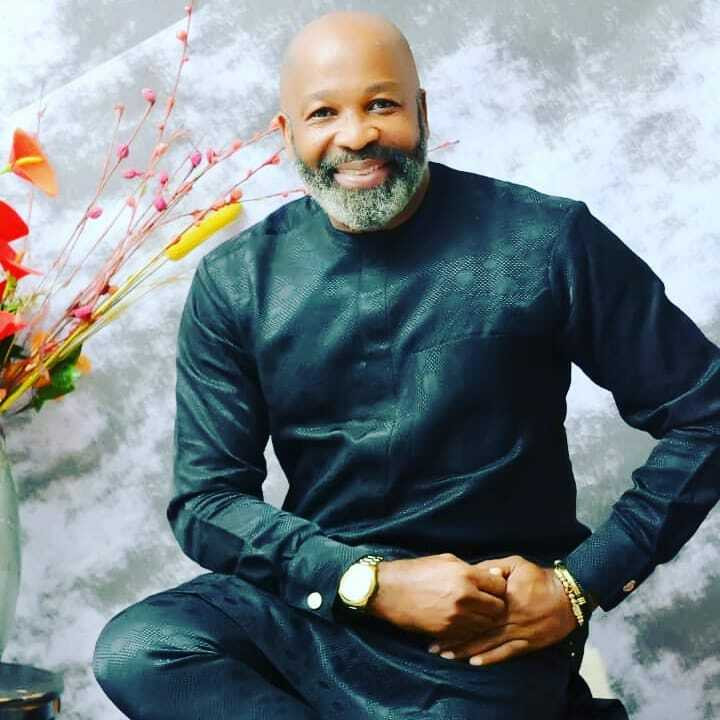 “It is not good for the country and the image. Trump was removed from Twitter, but he didn’t ban Twitter, if you are a private individual and you see nothing wrong with the Twitter ban, I think you need to examine your brain.”

According to the Minister of Information, Lai Mohammed, Twitter’s actions are capable of undermining Nigeria’s corporate existence.