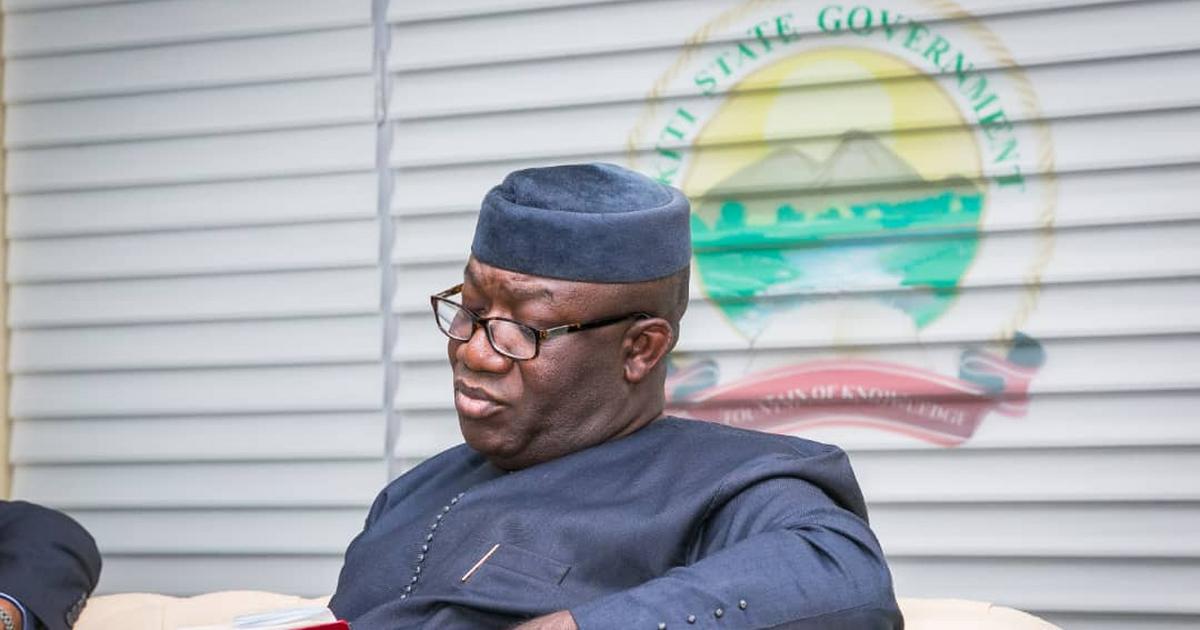 Kupolati announced his resignation in a letter addressed to the office of the Secretary to the State Government and dated Tuesday, March 23, 2020.

He said his resignation takes effect from March 30, 2022.

The erstwhile state government official said he resigned because he intends to contest for the House of Assembly on the platform of SDP.

He added that his resignation was in consonance with the new Electoral Act, which stipulates that every appointee seeking political office should resign accordingly.

The letter reads: “I, Kupolati Olaiya, the Senior Special Assistant on Electoral Matters, hereby resigns my position with effect from 30th March, 2022.

“I really appreciate Mr Governor for giving me the opportunity to serve the good people of Ekiti State”.

While announcing his defection to the SDP at his ward in Iye Ekiti, Ilejemeje Council Area, Kupolati said he defected to the SDP tent with Segun Oni, the party’s governorship candidate because of his perception of Oni as a man with uncompromising integrity, experience, and pedigree.

“I perceive former governor Segun Oni as the best man for Ekiti after Governor Fayemi at this trying time and I am ready to support him.

“The former governor is a man of the people. A man of integrity, with unblemished records. He has a better pedigree. He performed very well while in office in his first term, so he deserves reelection by every standard.

“I am also following the trend in town, especially my people in Ilejemeje, they are totally for Segun Oni and as a good leader and community person, I don’t want to work against the wish of my constituents “, Kupolati said.

Kupolati added that it would be a gross betrayal of trust for him to work against the wish of his people in the June 18 governorship poll.