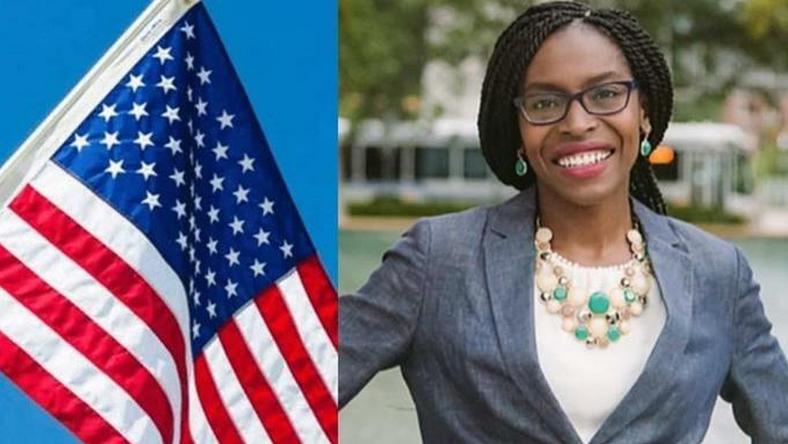 In a tweet on Thursday, November 5, 2020, the governor said he has spoken to Agbaje’s parents, who according to him are from Aramoko Ekiti.

On Wednesday, November 4, 2020, the 35-year-old lady won the Minnesota House of Representatives seat in the 2020 United States general election.

The Nigerian-American, who will be representing District 59B in the Minnesota House of Representatives, has a law degree from Harvard University, and a Master’s from the University of Pennsylvania.

Meanwhile, Mrs Abike Dabiri-Erewa, Chairman/CEO, Nigerians in Diaspora Commission (NiDCOM), has commended Agbaje for her political victory in the US elections.

Dabiri-Erewa said the election of Agbaje in the Minnesota House of Representatives was a testimony that Nigerians were capable of being trusted with positions of authority.