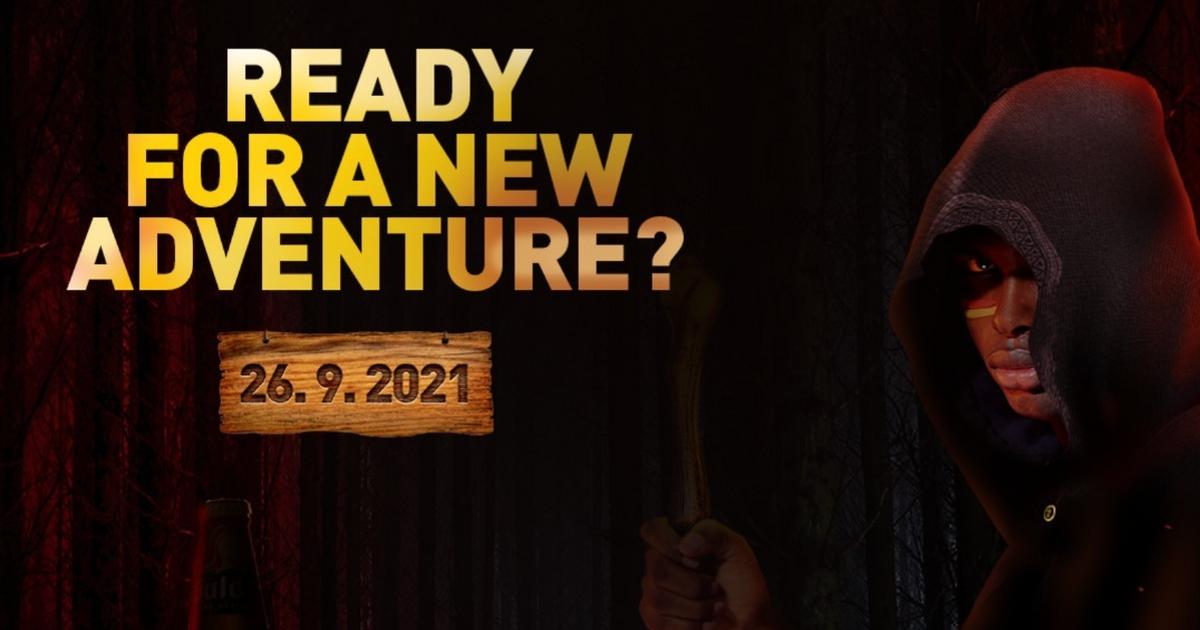 The contestants reveal for GUS 12 – ‘The Age of Craftsmanship’ will hold at a selection party in Lagos.

Organisers say more than 20,000 applicants registered for the show via the GUS portal. They were whittled down to 20 finalists after the regional screenings held in Enugu, Lagos and Abuja and the Sea School screening in Lagos. The screening committee will select 16 contestants from the 20 finalists, while the public will vote two to join them.

“Ahead of Sunday night’s reveal, the 20 finalists have gone through a series of medical, mental and physical fitness screening in the past week, and we can confirm that they are the fittest and most outstanding among the more than 20,000 applicants who registered to participate in GUS through the online portal,” says Maria Shadeko, Portfolio Manager – Flavored, Craft & Non-Lager, Nigerian Breweries Plc.

GUS returns after a seven-year hiatus, and fans went wild with comments when organisers announced its return on September 1, 2021.

Fans and past GUS winners reacting to the much-anticipated unveil on social media said, “Can’t wait! Looking forward to it!”

“It’s going to be so big and loud, I have no doubt that the contestants are up to something big,” says Kunle, the taskmaster for GUS 12, who was also part of the regional screening that led to the selection of the 20 finalists.

The survival reality show first hit the airwaves in 2004 and ran for 11 seasons before going off-air in 2014. The show borders on the survival instincts of contestants who will be in a camp to struggle against themselves and nature in their search for the hidden treasure that brings to the last person standing instant fame and fortune.