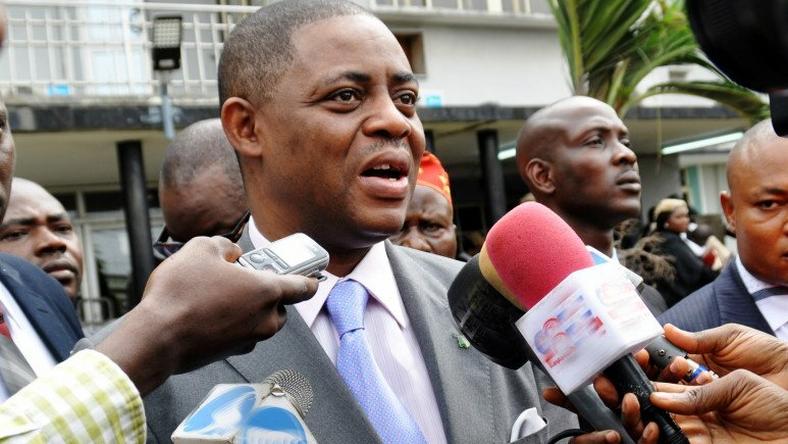 Fani-Kayode said this hours after Governor Yahaya Bello of Kogi State announced his alleged defection to the APC on Wednesday, February, 2021.

Bello said Fani-Kayode joined the ruling party in good faith, adding that the former minister would add his positive energy to the party.

But Fani-Kayode in a tweet has debunked his alleged defection, saying he has not left the PDP.

The politician said, “Though we have had meetings across party lines and we are in a season of political consultation I have not left the PDP.”

Fani-Kayode had in the past regarded the APC as “Almajiri Peoples Party and a filthy, stinking rat-infested sinking ship.”

He has often accused the APC of being a political party that sponsors terrorism and killer herdsmen.