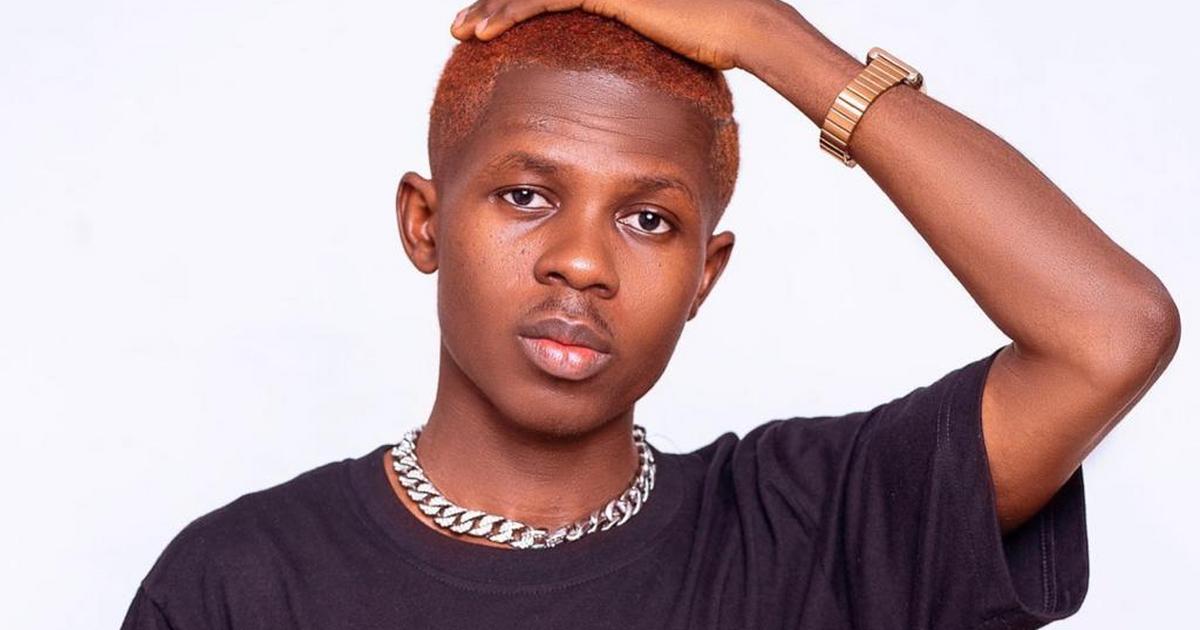 The boss of Strong Empire was recounting one of the best and awkward moments of his career. Recounting what happened, he the fan jumped on stage during a performance in KNUST.

Speaking on Starr Drive as part of his ‘The Tape EP’ media tour, Strongman said: “I think what I’m going to talk about is awkward and at the same time is the best moment. This happened somewhere in 2014 or 2015“.

He continued that “I was performing at Repu Hall Week in KNUST a certain guy, climbed the stage and got to where I was, and he slapped me twice, and he asked me ‘Why are you such a good rapper’. The slap was painful but he was only expressing his excitement.”

Strongman has released a new EP dubbed ‘The Tape’ with songs like ‘Statue’ and ‘Nhyira’ which featured Akwaboah his former label mate at Sarkcess Music.