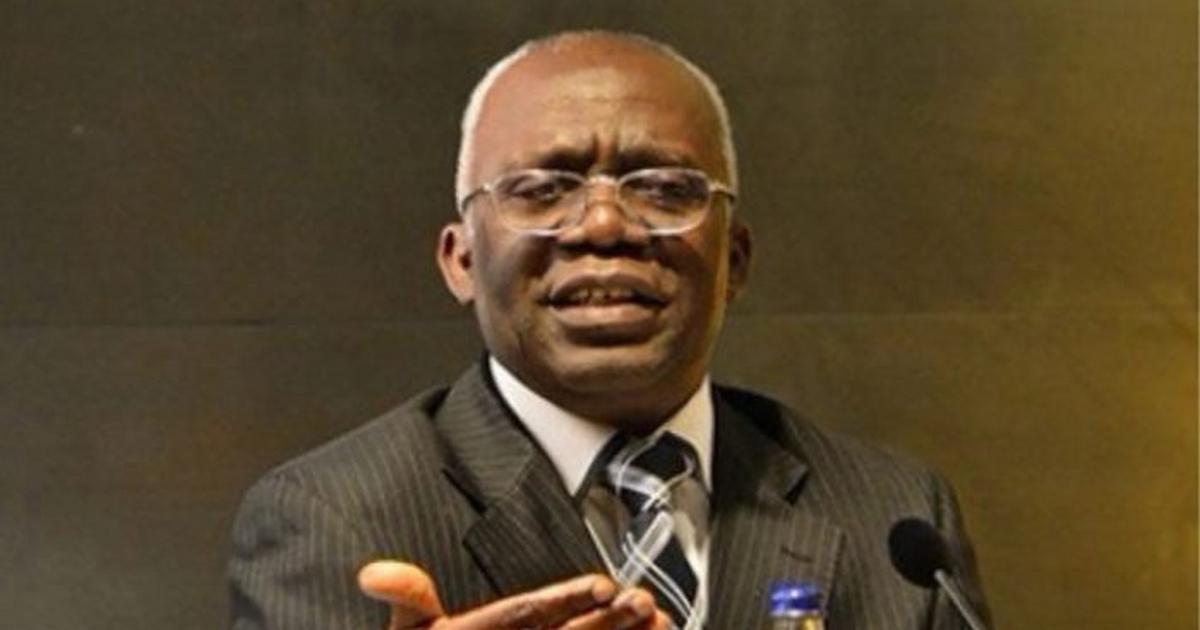 The senate president and Akpabio, a former minister of Niger Delta Affairs, had contested the APC presidential ticket but lost.

While the APC had fixed May 27 for senatorial primaries, the party’s presidential primary held from June 6 to June 8.

Bashir Machina had won the party’s ticket for Yobe North senatorial district, while Udom Ekpoudom won the primary for Akwa Ibom North-West which was monitored by INEC officials.

However, Akpabio was declared winner of another primary, but Mike Igini, resident electoral commissioner (REC) of Akwa Ibom, had said the exercise which produced the former minister as candidate wasn’t monitored by the commission.

In a statement issued on Wednesday, June 22, 2022, the senior advocate said he expects INEC to do the needful on ensuring that due process is followed on the submission of names of candidates.

“Apart from the brazen impunity of the APC, Dr. Ahmed Lawan superintended the passage of the Electoral Act by the National Assembly while Senator Godwin Akpabio is a senior lawyer who ought to have familiarised with the provisions of the Act,” the statement reads.

He further said in the statement, “The monitoring by INEC is mandatory. To that extent, any primary of a political party not monitored by officials of INEC is illegal.

“Contrary to the view credited to Mr. Haruna, the powers of INEC have gone beyond “merely to monitor” party primaries. For the avoidance of doubt, Section: 84 (13) unequivocally provides that “Where a political party fails to comply with the provisions of this Act in the conduct of its primaries, its candidate for election shall not be included in the election for the particular position in issue.

“The legal implication of the provision is that INEC shall not include the candidate for the particular election. Furthermore, Section 29 (1) of the Electoral Act, 2022 which provides for the submission of lists of candidates and their affidavits by political parties states that “Every political party shall, not later than 180 days before the date appointed for a general election under this Act, submit to the Commission, in the prescribed Forms, the list of the candidates the party proposes to sponsor at the elections, who must have emerged from valid primaries conducted by the political party.

“This means that section 29(1) thereof has imposed a duty on political parties to ensure that the candidates whose names are submitted to INEC have emerged from valid primaries.

“This position is quite different from the provision in Section 31 of the repealed Electoral Act 2010 (as amended) which provided that INEC could not reject the name of any candidate submitted by the parties for any reason whatsoever.

“Thus, in the present law, the parties can only submit for the Commission’s acceptance the names of candidates who emerged from valid primaries conducted by the parties and monitored by INEC. This position is clearly fortified by Section 84(13).

“Thus, INEC having sent a team of monitors across its 36 States offices and the Federal Capital Territory, to monitor the primaries, is legally obligated to check the names submitted to it and ensure they are confirmed by the various reports compiled by its officials.

“If the candidates whose names are submitted to INEC have not emerged from the primaries, the Commission will reject such names in exercise of its power under Section 84(13) of the Electoral Act 2022.”

Falana also urged INEC “not be misled to shirk its statutory duty to sanitise the democratic process”, adding that the only way the APC can present Akpabio and Lawan as its senatorial candidates is if Machina and Ekpoudom “voluntarily” withdraw.