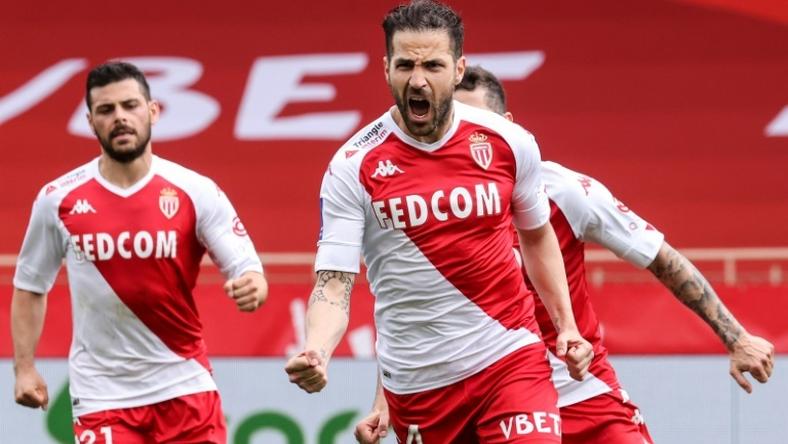 Kevin Volland also scored before a brace by substitute Wissam Ben Yedder for Monaco, with all the goals coming in the second half at the Stade Louis II.

Monaco, who last won the title in 2017, have lost just once in 16 league games and their second consecutive 4-0 victory lifts them provisionally up to third in the table.

Niko Kovac’s side are a point behind leaders PSG and second-placed Lille, who meet at the Parc des Princes on Saturday afternoon. They are also two points above fourth-placed Lyon, who go to Lens later.

Fabregas gave them the lead five minutes into the second half, converting a penalty awarded when Stevan Jovetic was fouled by Metz goalkeeper Marc-Aurele Caillard.

French international striker Ben Yedder then came off the bench to crash in the third goal on 77 minutes and scored again from the spot a minute from the end, taking his league tally for the season to 15 goals, after Metz captain John Boye was shown a second yellow card and sent off for fouling Gelson Martins in the box.