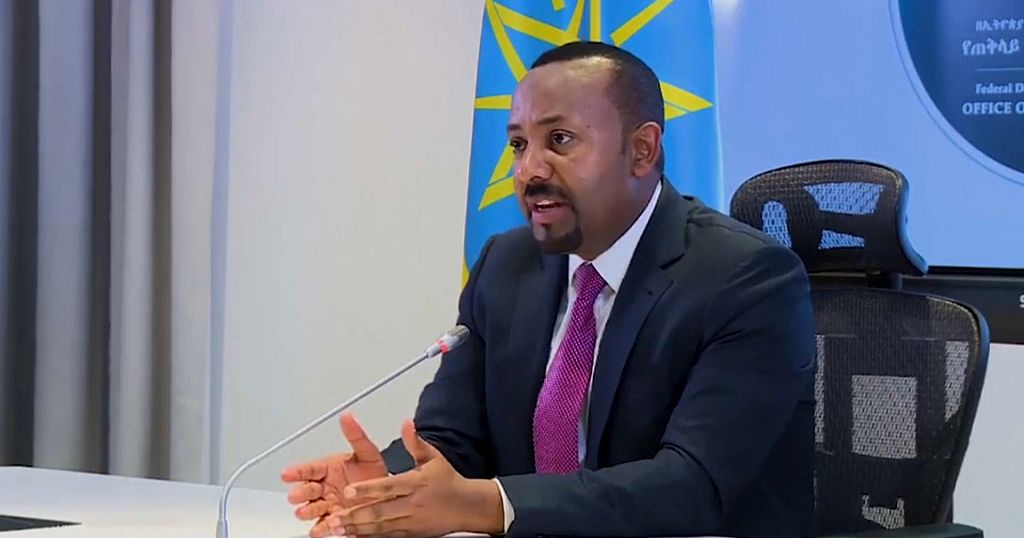 The Ethiopian government has called it a law enforcement operation against a rebellious region.

The Tigray regional leadership has called the federal army operations …an invasion.

The region’s leader has urged his people to defend themselves against the national army.

Debretsion Gebremicheal has since been removed by the federal parliament.

The clashes are the result of months of political tensions pitting the federal government headed by PM Abiy Ahmed against the Tigray People’s Liberation Front (TPLF), the governing party in Tigray state.

The appointment of Abiy Ahmed, an ethnic Oromo as Prime Minister of Ethiopia in 2018 upset the political status quo in Addis Ababa.

The TPLF was the dominant party in the country’s ruling coalition known as the EPRDF.

But Abiy’s subsequent reform campaign blamed the Tigrays for past rights abuses and corruption.

After their fall from grace, TPLF officials retrurned to Mekelle, the regional capital of Tigray, where they faced accusations of undermining Abiy’s rule and formenting ethnic conflict.

When Ethiopia postponed an election due to the pandemic, tensions rose further with the Tigrays holding their own vote.

Addis Ababa responded with fiscal sanctions, cutting off financial assistance to the region of about six million people.

In ordering military operations on November 4, Abiy hoped for a quick victory. But with the Tigrayans in possession of a sophisticated arsenal and a massive militia, analysts say the conflict might drag for some time, even spread to neighboring countries.

Federal forces have also enlisted the support of militias from the neighboring Amhara state to help their advance into Tigray.

Ethiopia has used artillery and jets to strike enemy targets. Tigray too has launched rocket attacks on Gondar and across the border in Eritrea.

Addis Ababa so far has resisted calls for dialogue.