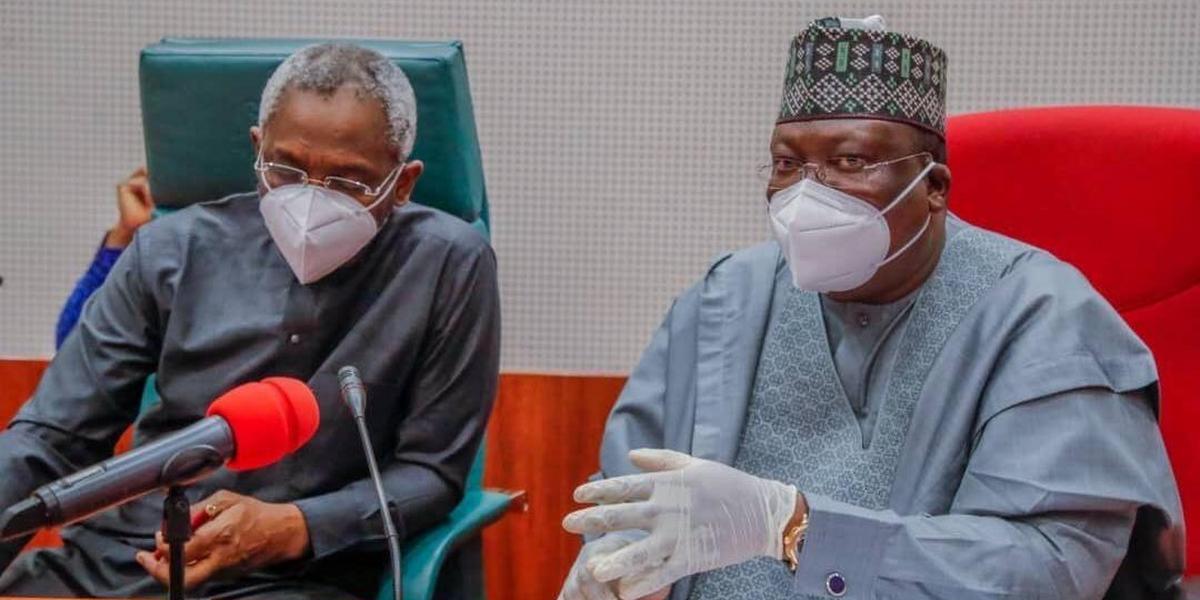 Major said that it would also turn the recent stakeholder meetings and public hearings on the matter by federal legislators as mere jamboree.

The council spokesman noted that the action was unacceptable and repugnant to free and fair polls that had been impeded in the nation’s democratic process.

He added that as the umbrella body of the 18 registered political parties and a critical stakeholder, IPAC submitted its memoranda on the Electoral Act and Constitution amendments demanding for an electronic voting system and transmission of results.

“This was in its quest for free, fair, credible, transparent, generally accepted, inclusive and peaceful elections in Nigeria,” Major said.

“This was the consensus of all stakeholders at various meetings and public hearings.

“It is unfair and unjust for the leadership of the National Assembly to thwart and sabotage the will, desire and expectations of Nigerians for credible elections that meet international standards.

“More importantly, political parties are deregistered for failure to win a legislative seat among others. It will be an uphill task for political parties, not in government, to win elections if the process is grossly flawed.

“Election is the beauty of democracy as sovereignty resides with the people. The mandate of the electorate in a free and fair election must, therefore, be respected.

“To do otherwise, is an invitation to anarchy that characterized most elections in Nigeria since independence in 1960,“ Major said.

The IPAC spokesman urged the National Assembly to rise to the occasion and defend the nation’s frail democracy by expunging the obnoxious Section 50 (2) of the proposed electoral bill and immediately passing it.

The section states: “Voting at election under this Bill shall be in accordance with the procedures determined by the Commission, which may include electronic voting provided that the Commission shall not transmit results of the elections by electronic means.”

Major said that the provision makes mockery of the entire electoral amendment and scuttled the hopes of patriotic Nigerians of having key reforms of the electoral process.

The clause, according to him, does not mean well for Nigerians and undercut the gains made by INEC in the last Edo and Ondo gubernatorial elections and which the commission also planned to adopt for the Nov. 6 Anambra governorship election.

“IPAC demands the immediate expunging of the clause to save Nigeria’s democracy and the credibility of the nation’s elections.

“The purpose of the electronic voting and transmission of results is to guarantee the sanctity of the ballot box.