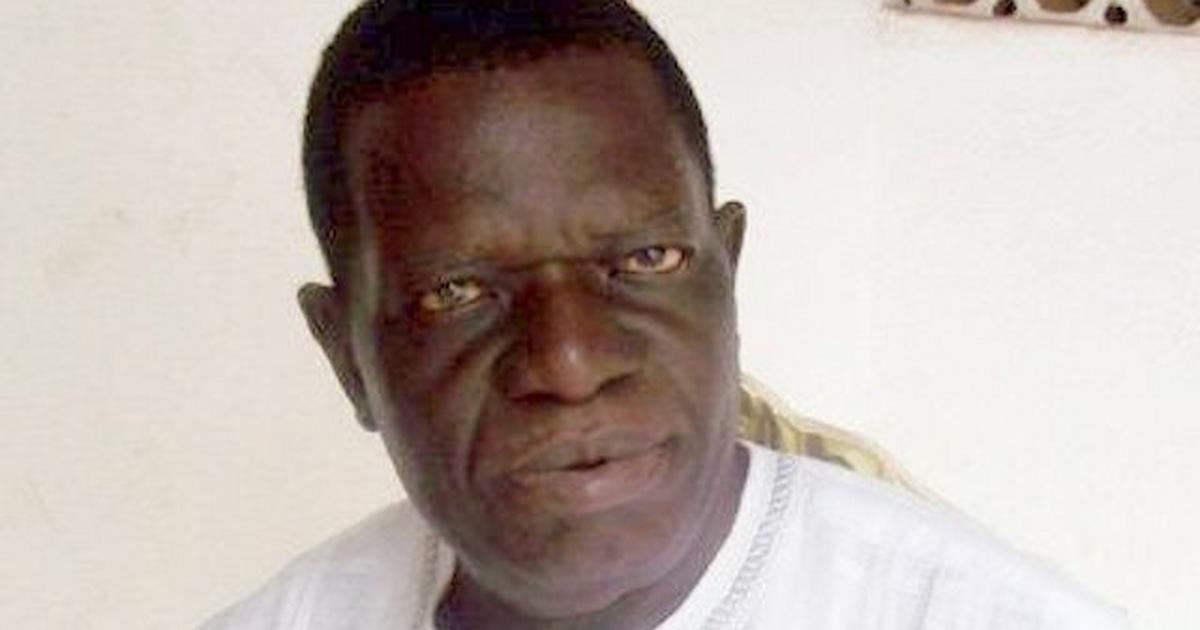 Owie who announced his defection at a ceremony in his home town, Ilobi-Isi, near Ehor, Uhunmwonde Local Government Area of Edo, urged his supporters to work for the second term bid of Gov. Godwin Obaseki.

The former Senate Chief Whip noted that he was a founding member of the PDP, but that himself and others like former Senate President, late Chuba Okadigbo, were forced out of the party.

The event which had several notable leaders of the PDP from Edo South Senatorial District, was led by Mr Owere Imasogie.

Imasogie said after consultation across the country there was an agreement that founding members of the party should return to salvage Nigeria.

He said Obaseki, whom he described as a son of Isi, has performed creditably and deserved a second term.

According to him, “I have spent the better part of the last 17 years outside of the PDP family, except for a brief return between 2011 and 2015.

“Recent developments in the polity of our dear nation has reignited my conviction to realign with positive and progressive mainstream political forces on a rescue mission.

“Impunity came into the PDP, the leadership became abusive, vindictive and all we were hearing was no vacancy in government house, no vacancy in presidency to the extent that a sitting governor was deregistered.

“But PDP has woken up because the APC has adopted the same style.

“Over the past 15 months, I have been consulting with political associates, former colleagues and elder statesmen on the need to get our nation back on track.

“A recurring issue that emanated from that consultative process was the need for all founding members of the PDP to return to the party so that it can achieve its strategic goal of emancipating Nigerians.

“Therefore, today I am returning to the PDP, the party I can call home, with a keen sense of purpose and a mission to work with the leadership and members in developing a sustainable developmental blueprint for Nigeria and jealously guarding the implementation of same.

“Because all politics is local, I must add that on the home front, my return to the party would also ensure that Gov. Godwin Obaseki is re-elected for a 2nd term.

“Beyond the continuity in the progressive institutional policies, commendable and visible physical developments accomplished by the Obaseki-led administration, his second term would engender equity and co-existence, as the governorship would then rightly move to Edo Central Senatorial District in 2024.

“Today the nation is still greatly divided, and almost back to her primordial lines. Our country is troubled; our people are afraid; our future is uncertain.

“We cannot build a great nation without unity at home. We cannot be a nation where people are hated, branded and then hounded and ostracised. We stand here to declare that the Edo people remain an integral part of the Nigerian Project.

“I call on all our supporters to rise up today and lift with me the symbol of our pride – the Umbrella, an exemplar of Royalty in the Benin Empire – and march shoulder to shoulder in our typical heroic step from the land of our ancient past to a glorious future for our State and Country.”