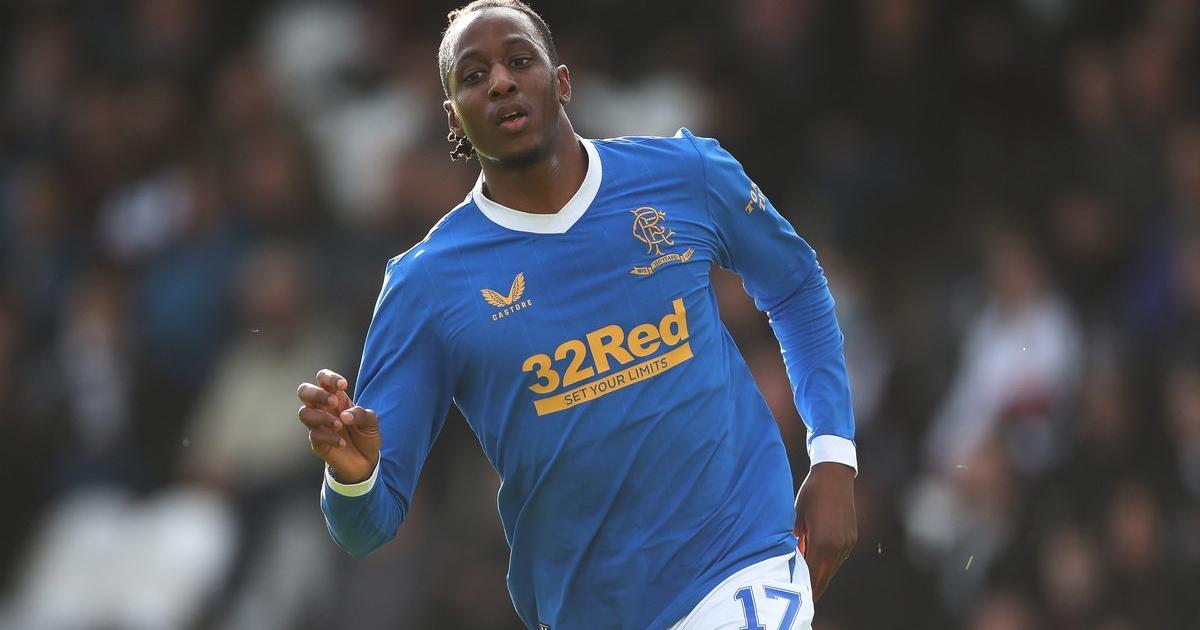 While it is two days away, Pulse Sports Nigeria can exclusively reveal that the atmosphere is already building up towards the showpiece on Wednesday night.

Fans of both teams have started trooping in ahead of the final on Wednesday night. Rangers fans, especially, have not been shy to show their support for their darling team, with many spotting the clubs while they enjoy the view in Seville.

Pulse Sports caught up with a few of them to ask for their score predictions and the goalscorers. As expected, there was a lot of love for the Nigerian stars, with a fan tipping Aribo to score in a 3-1 win.

Should the prediction come to pass, Aribo will make history as the first Nigerian to score in the final of a major European competition. The 25-year-old has yet to score in the competition this season, but he already has three assists.

Aribo is not the only player getting love from Gers fans, Calvin Bassey is also getting a lot of praise. The 22-year-old, who is Rangers’ young player of the season, was named the best defender in the world by a passionate fan.

Leon Balogun is another Nigerian international that is likely to feature on Wednesday. Unlike Aribo and Bassey, Balogun has already scored twice in the Europa League this season.

As expected, the weather is a little hot, with temperatures reaching 28% Celsius, although it is expected to be cooler when the final kicks off on Wednesday.

Fans are also soaking in the experience in Seville, with many enjoying the scenery in the city.

What is at stake?

The winner on Wednesday night will qualify directly for the Champions League group stages next season. For Rangers, they will be seeking to become the first Scottish club to win the Europa League/UEFA Cup.