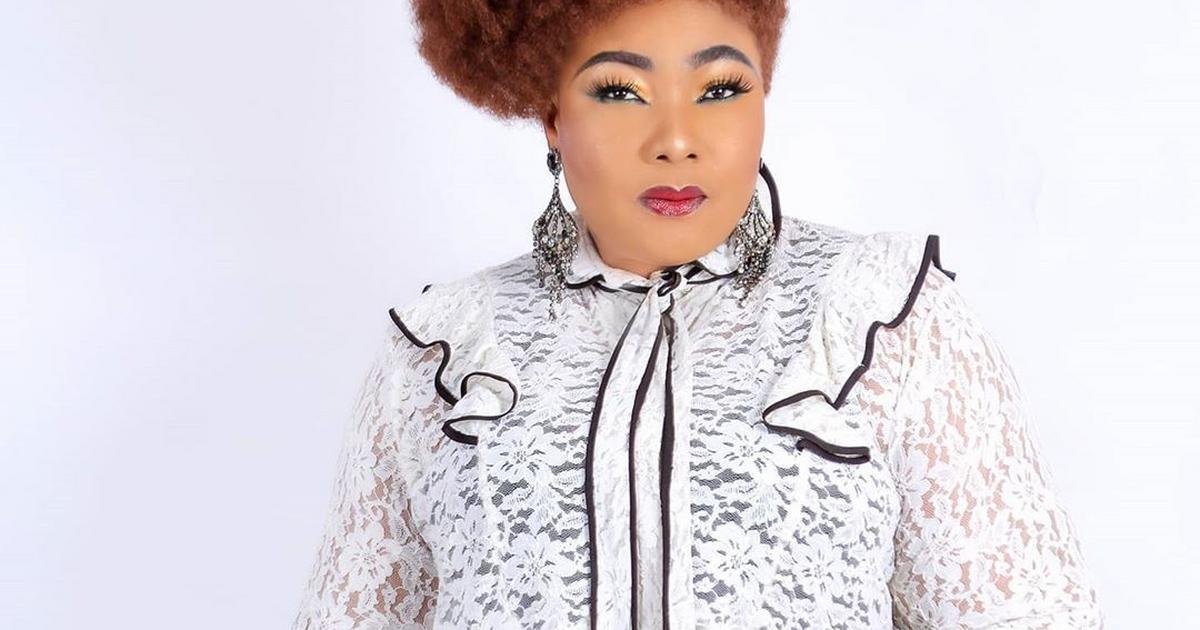 The movie star made this known via her Instagram page on Tuesday, September 14, 2021.

“Have you noticed that people are ready to curse their marriages, curse their careers, curse themselves all because they want to be famous on social media,” she said.

She went on to caption the video with another message for those losing their minds over social media relevance.

“Depravity has become the name of the game for those that want to be seen by force on social media. Remember it’s all part of the end-time prophecies‼️” she wrote.

Anunobi is a Nigerian actress, producer, and pastor.

She rose to prominence in 1994 after starring in the hit movie ‘Glamour Girls.’