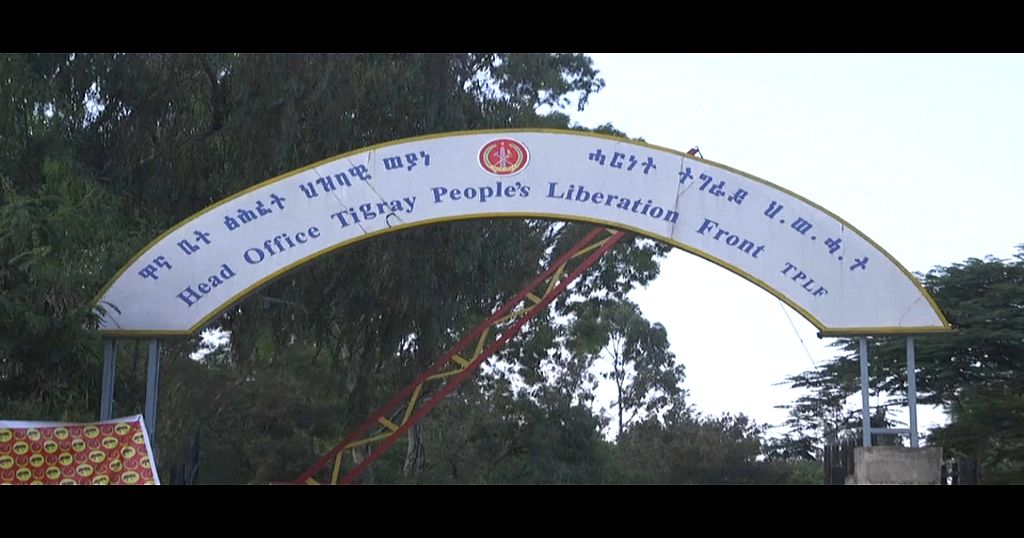 The Ethiopian army warned Sunday of an imminent attack on Mekelle, capital of rebellious Tigray state and seat of the local government that the federal government is seeking to dislodge, calling on civilians to flee while there is still time.

“The next decisive battle is to surround Mekelle with tanks,” army spokesman Dejene Tsegaye told government media, threatening to lay siege to the town, stronghold of the Tigray People’s Liberation Front (TPLF) that rules the region.

The spokesman told the city’s half a million inhabitants to “save yourselves”.

Ethiopian Prime Minister Abiy Ahmed announced the start of army operations on November 4 against the TPLF, accusing them of seeking to destabilize the federal government and of attacking two Ethiopian military bases in the region.

Tigray authorities have admitted to attacking a federal army base, calling it ‘preemptive action’.

On Saturday, the government claimed that the army was advancing towards Mekelle and had taken control of several towns, including Aksum and Adigrat, some 117 km north of the regional capital.

“Military forces have taken control of the town of Edaga Hamus, which is on the road from Adigrat to Mekelle,” and is located 100 km from Mekele, a government agency, Ethiopia State of Emergency Fact Check, said Sunday.

“The forces are currently advancing towards the last objective of the operation, the town of Mekelle,” she added.

Neither side’s claims are independently verifiable, as Tigray is virtually cut off from the world due to a communications blackout.

The TPLF said Saturday that civilians were killed in an “intense bombing” of Adigrat by the Ethiopian army. The government claims that the military operation does not target civilians.

No accurate account of the fighting, which has resulted in at least hundreds of deaths since November 4, is available from independent sources.

But more than 36,000 Ethiopians have already reached Sudan, according to the Sudanese Refugee Commission.

After dominating Ethiopia’s 15-year armed struggle against the militaristic Marxist Derg regime, which was overthrown in 1991, the TPLF controlled the country’s political and security apparatus with an iron fist for nearly three decades, before being gradually pushed aside by Abiy when he became prime minister in 2018.