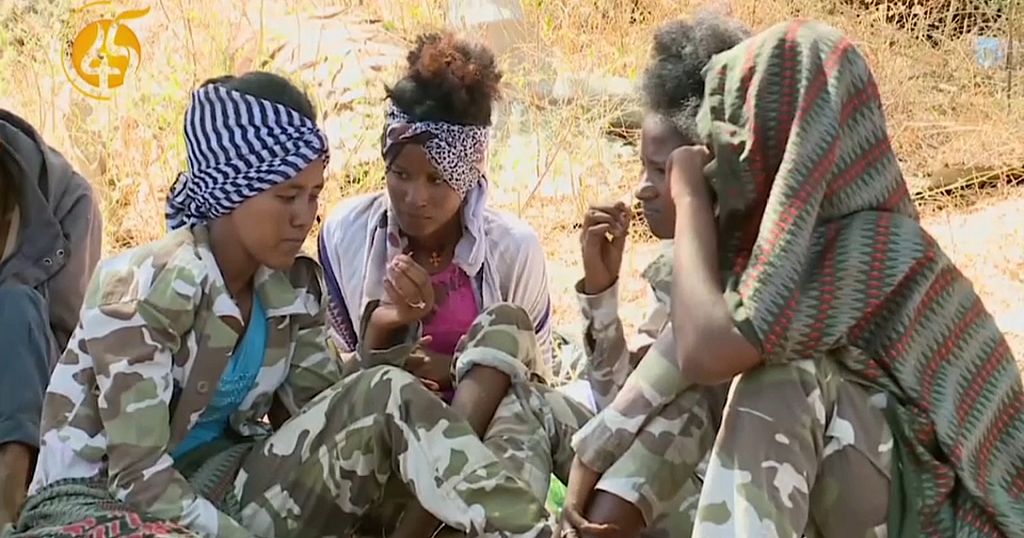 Ethiopia on Thursday said its forces had won a string of victories as they closed in on Mekelle, capital of Tigray state.

Meanwhile, the head of the World Health Organization (WHO), Tedros Adhanom Ghebreyesus, a native of Tigray, on Thursday denied accusations by the Ethiopian army that he was supporting the rebels in his region.

“Some reports suggest that I am taking sides in this situation. This is not true and I want to say that I am only on one side, the side of peace,” Tedros said in a statement he posted on his Twitter account.

“I am heartbroken for my homeland, Ethiopia, and I call on all parties to work for peace and ensure the safety of civilians and access to health and humanitarian assistance for those in need,” he added.

“As a child, I saw the destructive nature of war. I remember very well the fighting and the terrible human toll. As an adult, I have used this experience firsthand to always work for peace, to bring the warring parties together and to start a dialogue to negotiate peace,” he continued.

The WHO director has “left no stone unturned” to help the Tigray People’s Liberation Front (TPLF), the party that leads the Tigray region and has been defying the authority of the federal government for several months, he added.

Birhanu provided no evidence for his allegations.