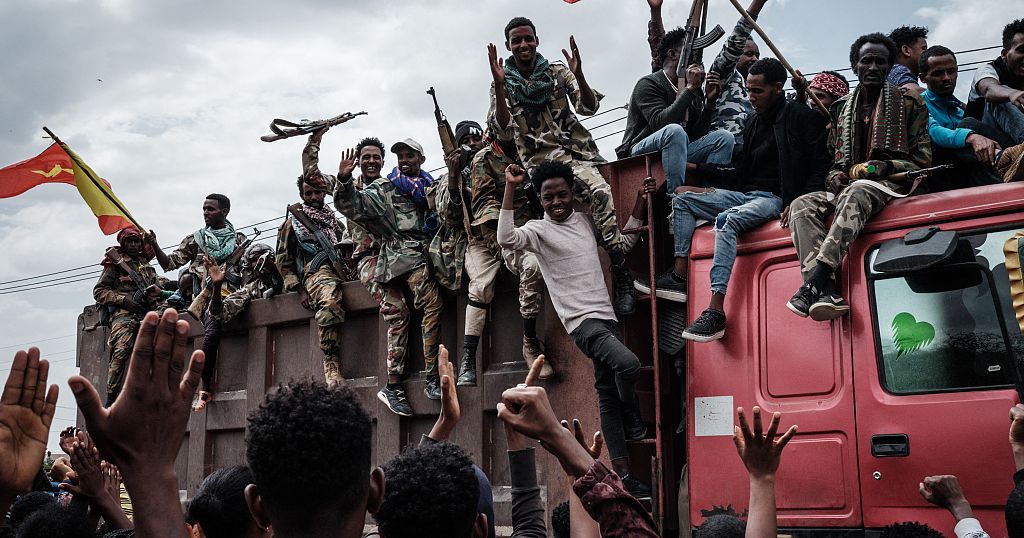 The rebels in the Tigray region, who have been waging war on the Ethiopian army for 17 months, committed to a ceasefire on Friday. The move came a few hours after the Ethiopian government announced an “unlimited humanitarian truce”.

On Friday, the fighters from the Tigray People Liberation Front agreed to uphold a ceasefire in the war-torn northern region to allow for the delivery of aid.

In an official statement, the rebels said they were “committed to implementing a cessation of hostilities with immediate effect” and asked Ethiopian federal authorities to deliver emergency aid to Tigray.

On Thursday, the government called for an immediate humanitarian truce to give way for unimpeded relief supplies into Tigray.

Fighting in the Afar region have so far prevented convoys carrying food aid and fuel from delivery the supplies since the only operational road between Semera, the capital of Afar, and Mekele, the capital of Tigray was blocked.

UN high commisionner for Human rights, Michelle Bachelet, denounced earlier this month the hostilities which created a de facto blockade. However, both parties blamed each other.

According to the UN, since mid-February humanitarians operations had to relocate to serve the needs of more than four hundred thousand displaced civilians.