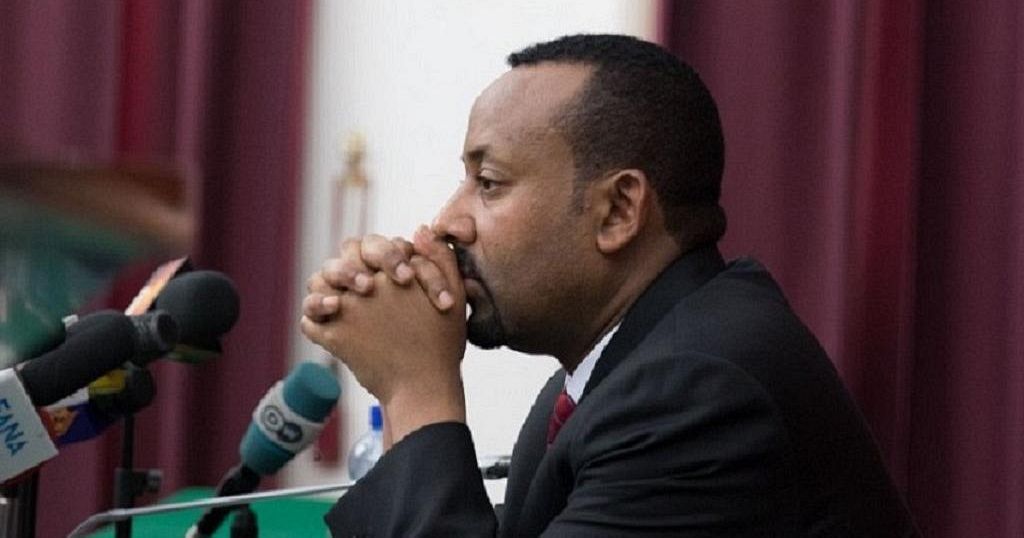 At least 239 people have been killed and 3,500 arrested in more than a week of unrest in Ethiopia that poses the biggest challenge yet to its Nobel Peace Prize-winning prime minister.

Officials earlier said 10 people were killed in the capital, Addis Ababa, eight of them civilians, amid outrage after a popular singer was shot dead last Monday.

Hachalu Hundessa had been a rallying voice in anti-government protests that led to Prime Minister Abiy Ahmed taking power in 2018. Abiy swiftly introduced political reforms that also opened the way for long-held ethnic and other grievances in Africa’s second most populous country.

The military was deployed during the outrage that followed Hachalu’s death.

In remarks last week while wearing a military uniform, Abiy said dissidents he recently extended an offer of peace had “taken up arms” in revolt against the government. He hinted there could be links between this unrest and the killing of the army chief last year as well as the grenade thrown at one of his own rallies in 2018.

The 3,500 arrests have included that of a well-known Oromo activist, Jawar Mohammed, and more than 30 supporters. It is not clear what charges they might face. The Oromo make up Ethiopia’s largest ethnic group but had never held the country’s top post until they helped bring Abiy to power.

Local reports have said that in some places ethnic Oromo have attacked ethnic Amhara, and in Shashamane town some people were going home to home checking identity cards and targeting Amhara residents.

Businesses have now begun opening slowly in Oromia after the violence in which several hundred homes in Ethiopia were burned or damaged.

But Ethiopia’s internet service remains cut, making it difficult for rights monitor and others to track the scores of killings.