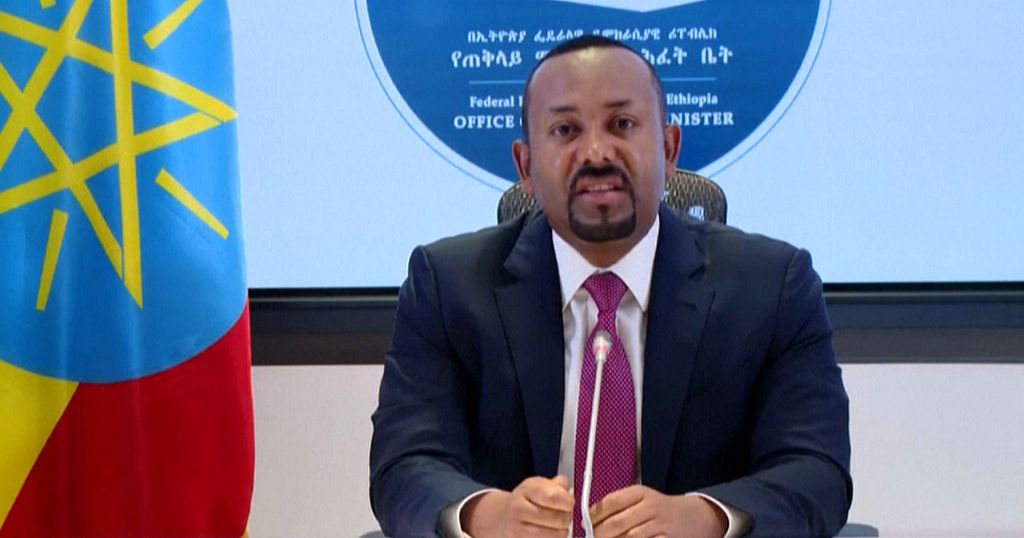 Ethiopia on Friday appointed a new head of Tigray region, one week after parliament voted to remove the executive Addis Ababa deems rebellious.

He replaces Debretsion Gebremichael, whose immunity from prosecution was removed Thursday.

Meanwhile, Amnesty International said Thursday that scores of civilians were killed in a “massacre” in the Tigray region, that witnesses blamed on forces backing the local ruling party.

The “massacre” is the first reported incident of large-scale civilian fatalities in a week-old conflict between the regional ruling party, the Tigray People’s Liberation Front (TPLF), and the government of Prime Minister Abiy Ahmed, winner of last year’s Nobel Peace Prize.

“Amnesty International can today confirm… that scores, and likely hundreds, of people were stabbed or hacked to death in Mai-Kadra (May Cadera) town in the southwest of Ethiopia’s Tigray Region on the night of 9 November,” the rights group said in a report.

Amnesty said it had “digitally verified gruesome photographs and videos of bodies strewn across the town or being carried away on stretchers.”

The dead “had gaping wounds that appear to have been inflicted by sharp weapons such as knives and machetes,” Amnesty said, citing witness accounts.

Witnesses said the attack was carried out by TPLF-aligned forces after a defeat at the hands of the Ethiopian military, though Amnesty said it “has not been able to confirm who was responsible for the killings”.

It nonetheless called on TPLF commanders and officials to “make clear to their forces and their supporters that deliberate attacks on civilians are absolutely prohibited and constitute war crimes”.

Abiy ordered military operations in Tigray on November 4, saying they were prompted by a TPLF attack on federal military camps — a claim the party denies.

The region has been under a communications blackout ever since, making it difficult to verify competing claims on the ground.

Abiy said Thursday his army had made major gains in western Tigray.

Thousands of Ethiopians have fled across the border into neighboring Sudan, and the UN is sounding the alarm about a humanitarian crisis in Tigray.