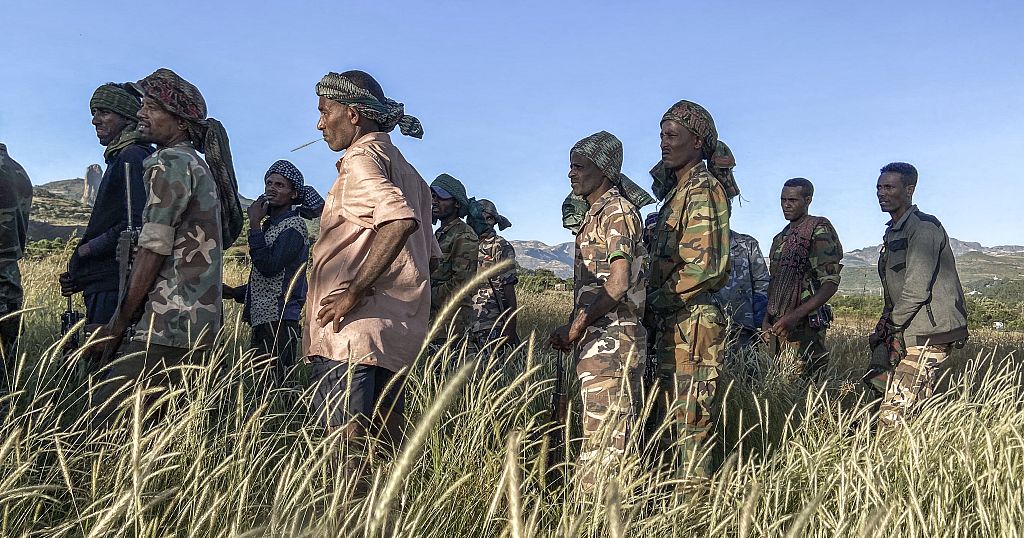 The president of Tigray the northern regional state of Ethiopia, Debretsion Gebremichael has accused Eritrea of supporting the military onslaught of the Ethiopian federal government in their region.

“We have been suspecting and expecting Isayas’s forces (Isayas Afwerki, President of Eritrea) to join him (Abiy Ahmed Prime Minister of Ethiopia) and it (Eritrea) has started taking military action since yesterday” Debretsion Gebremichael, President of Tigray region said at a news briefing.

The TPLF was part of Ethiopia’s minoritarian ruling coalition until Abiy’s appointment in 2018. Tensions between the TPLF and Abiy’s administration have escalated in recent months.

Abiy, who won the Nobel Peace Prize in 2019, ordered air strikes and sent troops into Tigray last week after accusing the TPLF of attacking a military base.

Tigrayans say Abiy’s government oppresses and discriminates against them and behaved autocratically in postponing a national election.

Tigray has a population of about 9 million people.