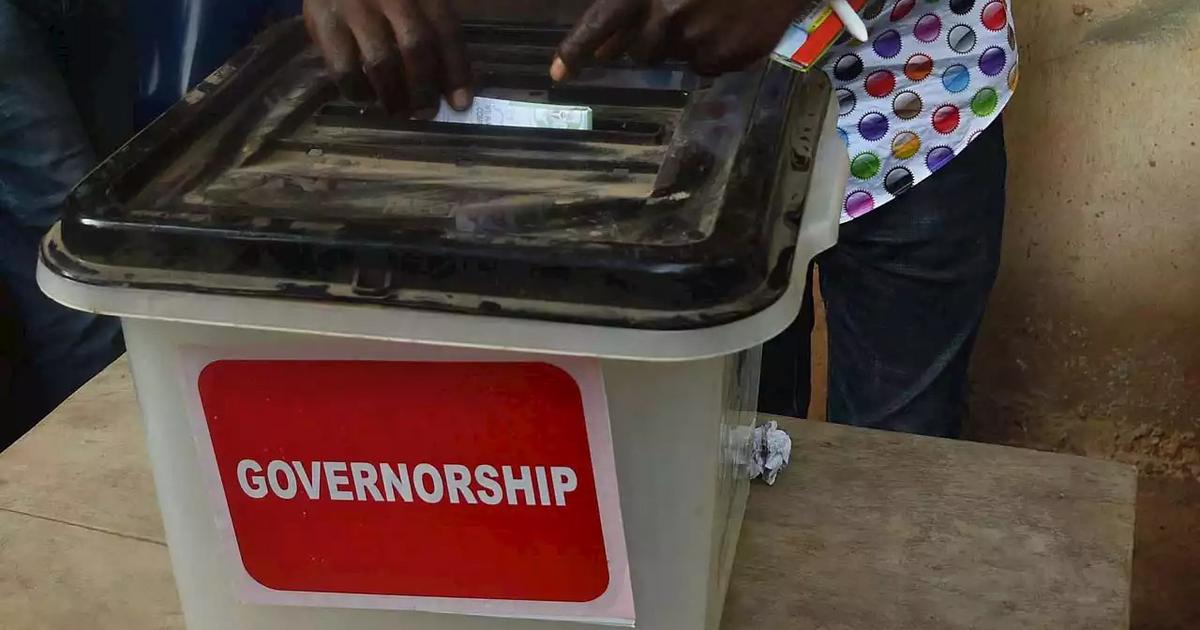 The statement is entitled, “Addressing poverty, unemployment and inequality; the bane of socio-economic development of Nigeria.”

It described the zoning of the governorship seat to Enugu-East Senatorial Zone by the ruling-Peoples Democratic Party as “a decoy to continue to enslave and deceive the electorate”.

Edeh urged the state to jettison zoning, considering that all the three senatorial districts in the state had produced a governor.

According to him, the electorate should, in 2023 support the entrenchment of good governance in the state.

“In Enugu State, issues of poverty, unemployment, and inequality have been unattended to.

“Past and present governments may have tried in one way or the other, but their efforts are not being felt.

“A large number of Enugu people are very poor. No means of livelihood, no employment and inequality has been the order of the day.

“There is very big discrimination in the state in terms of employment and government appointments.

“Some are given preferential treatment than others, thereby sowing the seed of inequality.

“IBBN was birthed to end the political ills bedeviling the nation and also champion the emergence of men of integrity to lead the country.

“IBBN does not support any political party, but supports the candidacy of any good person.

“This time around, parties will not matter but the candidate’s character,” Edeh added.

He urged the people of the state and Nigeria to continue to preach the gospel of good governance and enthronement of good people in political positions.

“The instrumentality of our Permanent Voters Cards (PVCs) must do the talking for us this time around.

“Get registered and get your PVC,” Edeh said.