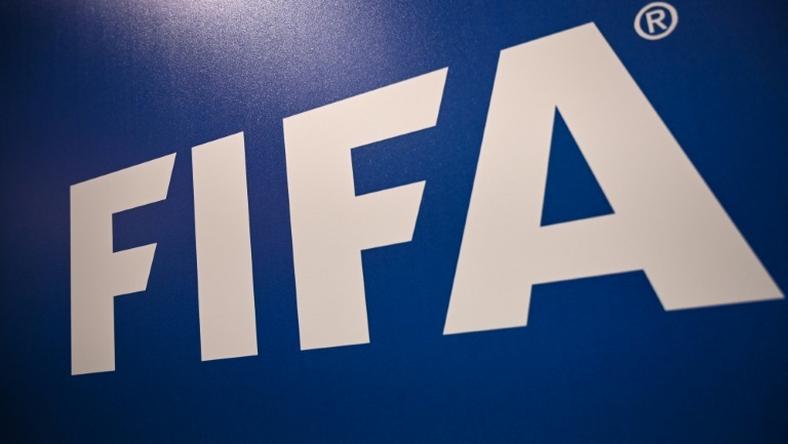 In its Global Transfer Market Report, world football’s governing body said that the total amount spent on transfer fees of $5.63 billion was down by $1.7 billion on 2019, a fall of nearly a quarter to the lowest cumulative amount since 2016.

Unsurprisingly, English clubs spent by far the most, with transfer fees totalling some $1.63 billion, followed by Italian clubs who spent a combined $731.5 million on international moves. Spanish clubs received the most, the report said, with $785.7 million.

Without giving a specific figure, FIFA said that Chelsea spent the most of any club in Europe ahead of Manchester United and Manchester City, followed by Barcelona, Juventus and Leeds United.

Meanwhile Manchester City reported the most outgoing transfers of any club, with 45, two more than Croatian champions Dinamo Zagreb and Watford.

There were still more transfers than in all of 2018, but FIFA said “the downward trend is clearly due to the effects of the Covid-19 pandemic.”

The report reveals that only 11.6 percent of all transfers involved players making permanent moves from one club to another, while a large majority — some 62.5 percent — involved transfers of players who were out of contract.

Indeed, only 1.3 percent of all transfers involved a fee of over five million dollars, with much of all the money spent concentrated on a select few players.

The report lists the top 10 transfers in the men’s game, with Kai Havertz’s move from Bayer Leverkusen to Chelsea featuring prominently alongside the likes of Arthur Melo’s transfer from Barcelona to Juventus, Victor Osimhen going from Lille to Napoli, Bruno Fernandes joining Manchester United from Sporting Lisbon and Ruben Dias leaving Benfica for Manchester City.

Meanwhile, FIFA said the number of clubs involved in transfers of women’s players rose by more than a quarter, reflecting “the impressive strides being made as more and more female football players are turning professional every year.”

The biggest transfer in the women’s game was Pernille Harder’s switch from Wolfsburg to Chelsea, followed by the transfer of Malawi’s Temwa Chawinga from Sweden to Wuhan Jiangda in China.