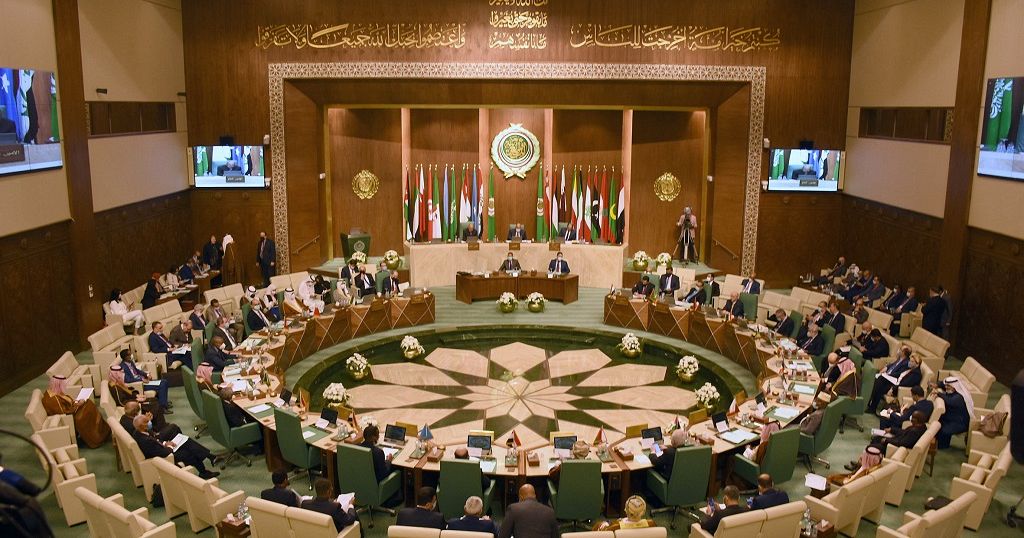 Discussions between Fatah and Hamas, are aimed at paving the way for the first elections in the West Bank and Gaza since 2006. Egyptian state television reports that negotiations are under the auspices of President Abdel Fattah al-Sisi.

“Egypt continues its full efforts to end the Palestinian division, and did not hesitate to offer all kinds of support to Palestine to restore unity. Egypt believes that achieving reconciliation in Palestine will have a positive effect on the ability of the Palestinian people to move on in the negotiations process and achieve its goals”, said Egyptian Minister of Foreign Affairs, Sameh Shoukry.

Judicial, security arrangements for the vote and the fate of Palestinian voters in the Israeli-annexed east Jerusalem are thorny issues on the agenda.

The May 22 elections will be the first parliamentary elections in 15 years. The Islamist movement Hamas won an unexpected landslide in the last vote, a victory not recognized by president Mahmud Abbas’s Fatah. This led to bloody clashes the following year and a split in Palestinian governance.

Fatah has run the Palestinian Authority in the Israeli-occupied West Bank and Hamas has held power in the Gaza Strip since 2007. It was the year Israel imposed a devastating blockade on the Mediterranean enclave.

The divide has left the Palestinian territories under two different political systems and without a functioning parliament.

14 Palestinian political groups are taking part in the sessions sponsored by Egypt.