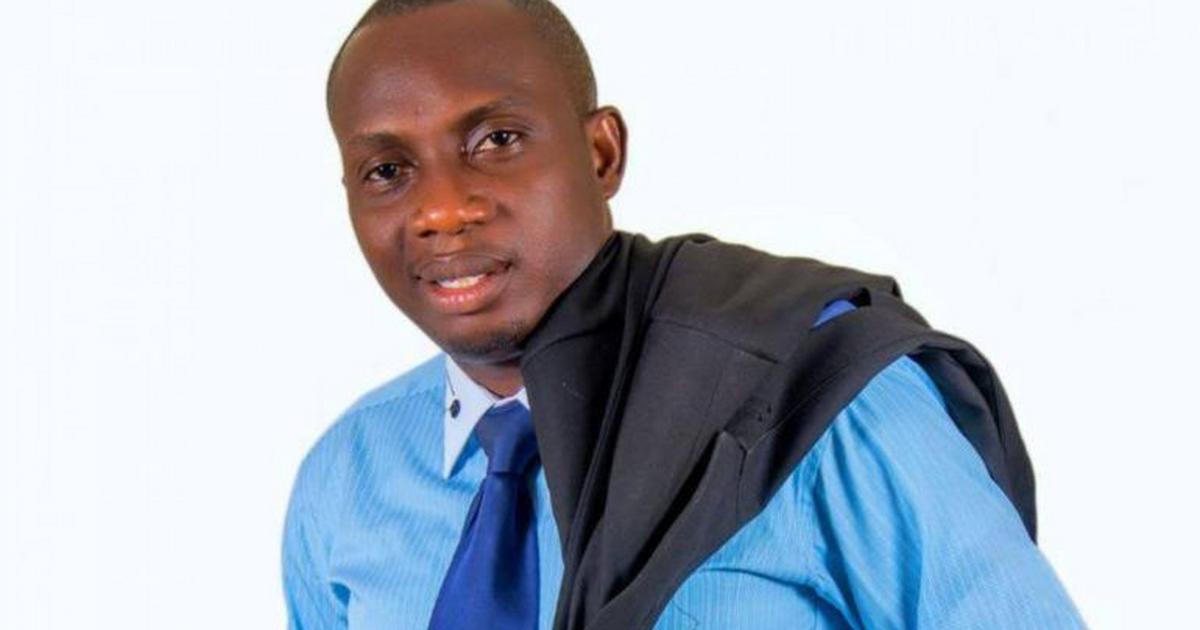 The controversial counsellor in an interview on Adom FM on Wednesday, July 8, claimed that victims of rape always enjoy the act.

But he got a damning response from actress Ama K Abebrese.

And now, some top celebrities have joined the bashing.

I blame the stations that continue to give him the platform to spew and spread his dangerous and ignorant rhetoric.”

R&B musician Chase said: “Told y’all to cancel this wackness of a mentality from tv.Even some women insulted me in the comment section, smh can’t make it up this is craaaaaazy”.

Actress Juliet Ibrahim stated: “YES! He is fueling Rape culture and sexual violence! This is clear case of a Rapist who’s sending out a direct message to the general public that Rape is okay. In his own words! He must be arrested and used as a scapegoat.”

Singer Sister Derby tweeted: “So ironic that the one with the filthy mouth, has no mask on. He promotes rape culture (victim blaming, slut-shaming, sexual objectification…) He should not be given a media platform to push such a harmful agenda!”

You should direct your anger at the media houses who continue to give this man a platform to spew such dangerous narratives.

The Ghana Psychological Counsel dissociated itself from him and wrote to media houses to that effect.

They’ve ignored and use him for ratings.”

Joey B said: “thats my guy, but this is wrong.”