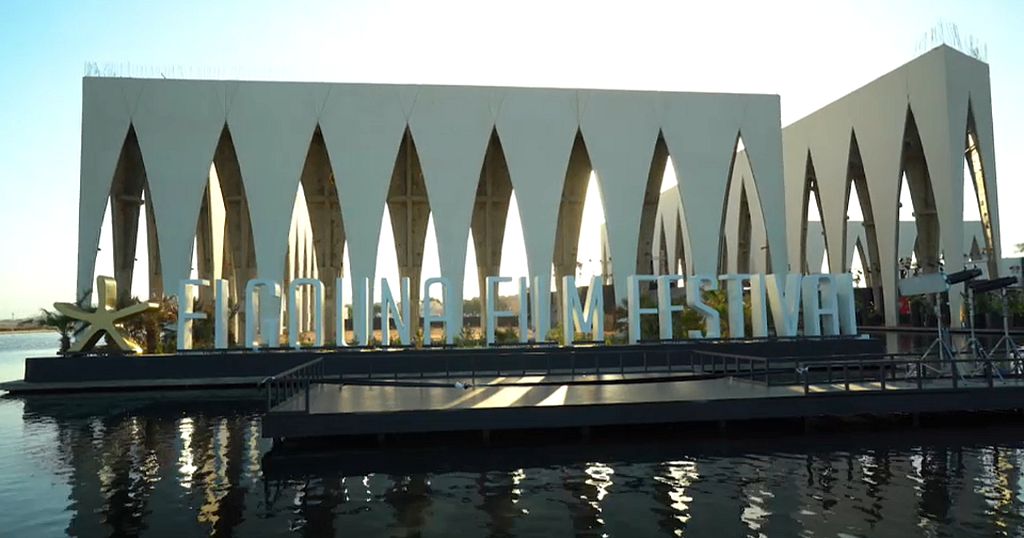 On the shores of the red sea, the 4th edition of Egypt’s El Gouna Film Festival came to a close.

With fewer international stars able to travel to Egypt, due to COVID 19, the nine-day festival was determined to nurture a culture that makes it possible for filmmakers to transform their visions into reality.

Under strict safety measures, 63 feature movies, 18 short films, and 10 documentaries from across the world were screened.

The nine-day event is the first film festival to take place in the Middle East in 2020.

“The decision to do the festival was mainly based on the fact that we want life to go on, it’s a message of hope, a message of happiness and a message of defiance, and cinema is all about that.”, says Naguib Sawiris, Founder of the Festival.

The movie follows Aida, a UN translator, who tries to save her family during the 1995 Bosnian war.

Another female director that triumphed, was Tunisia’s Kaother Ben Hania, who won best Arab Feature Narrative, with her movie – ‘The Man Who Sold His Skin’.

The film centres on a Syrian refugee who becomes a tattooed living canvas in Europe.

“I’m really glad to win this award in an Arabic country, because it’s a movie about a refugee in Europe, but let’s say it’s with an Arabic point of you, which you know is not common.”, she says.

The red carpet did not disappoint – with Arab stars dazzling in stylish outfits.

Behind the spotlight, the festival also ran the CineGouna platform to fund and support young filmmakers.

Projects addressing topics of political struggle, humanity, and women empowerment from across the MENA region were picked.

With the hope of hearing new voices and developing the filmmakers of the future.