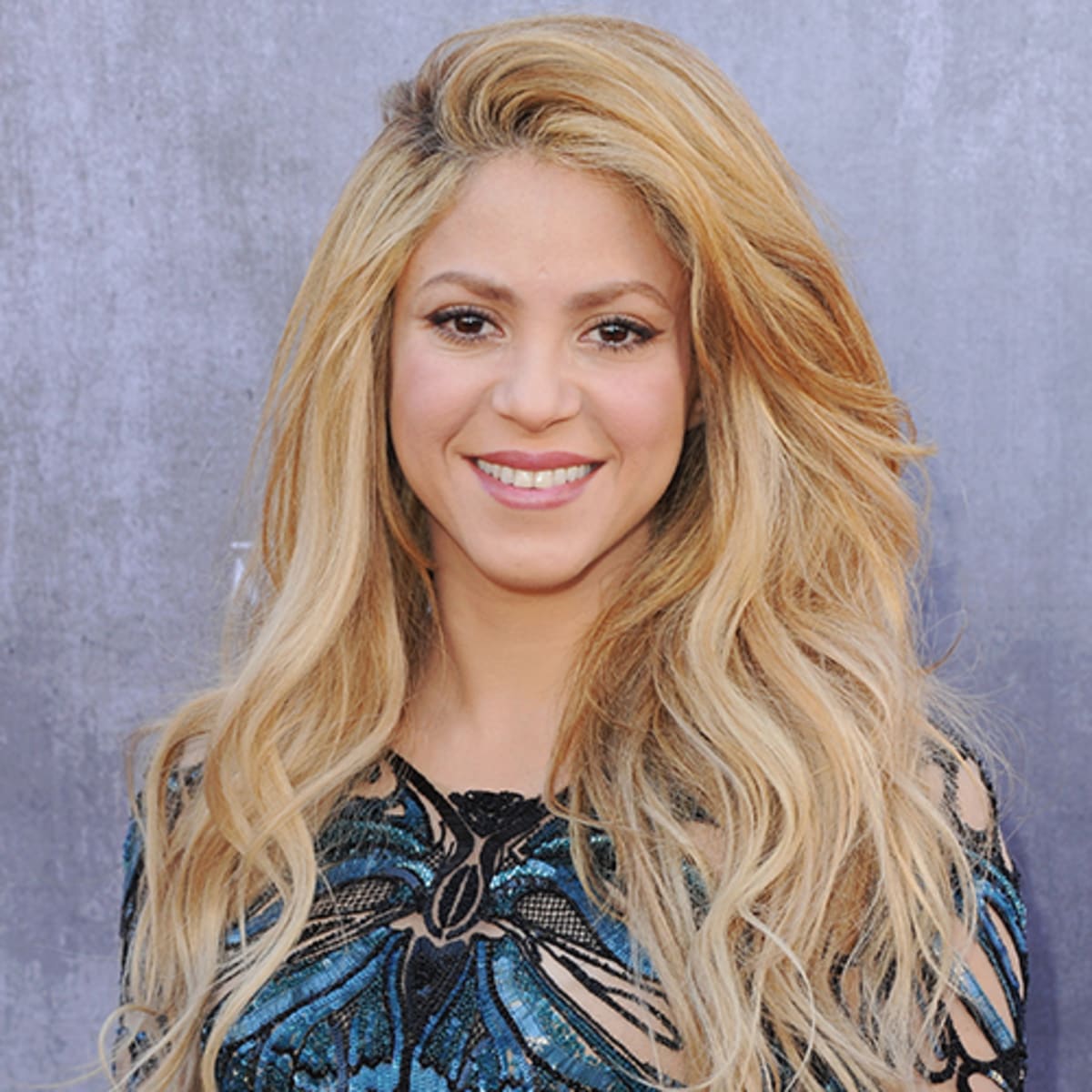 Shakira said this after Pique led Barcelona to beat Real Madrid 4-0 in a LaLiga El Clasico on Sunday.

Pierre-Emerick Aubameyang’s two goals and a strike each from Ronald Araujo and Ferran Torres ensured Barcelona defeated Real Madrid at the Santiago Bernabeu.

Reacting, in a tweet via her Twitter handle, Shakira wrote after the match: “Gerard won’t let me say these things publicly.

“But only he with his heroism can play like this, overcoming any injury or pain and always giving his best. It’s not because he’s my husband, but he’s the best center back in the world. I said!”

The Colombia singer has been in a relationship with Pique for over a decade.

Both celebrities have two kids, Milan and Sasha, together.