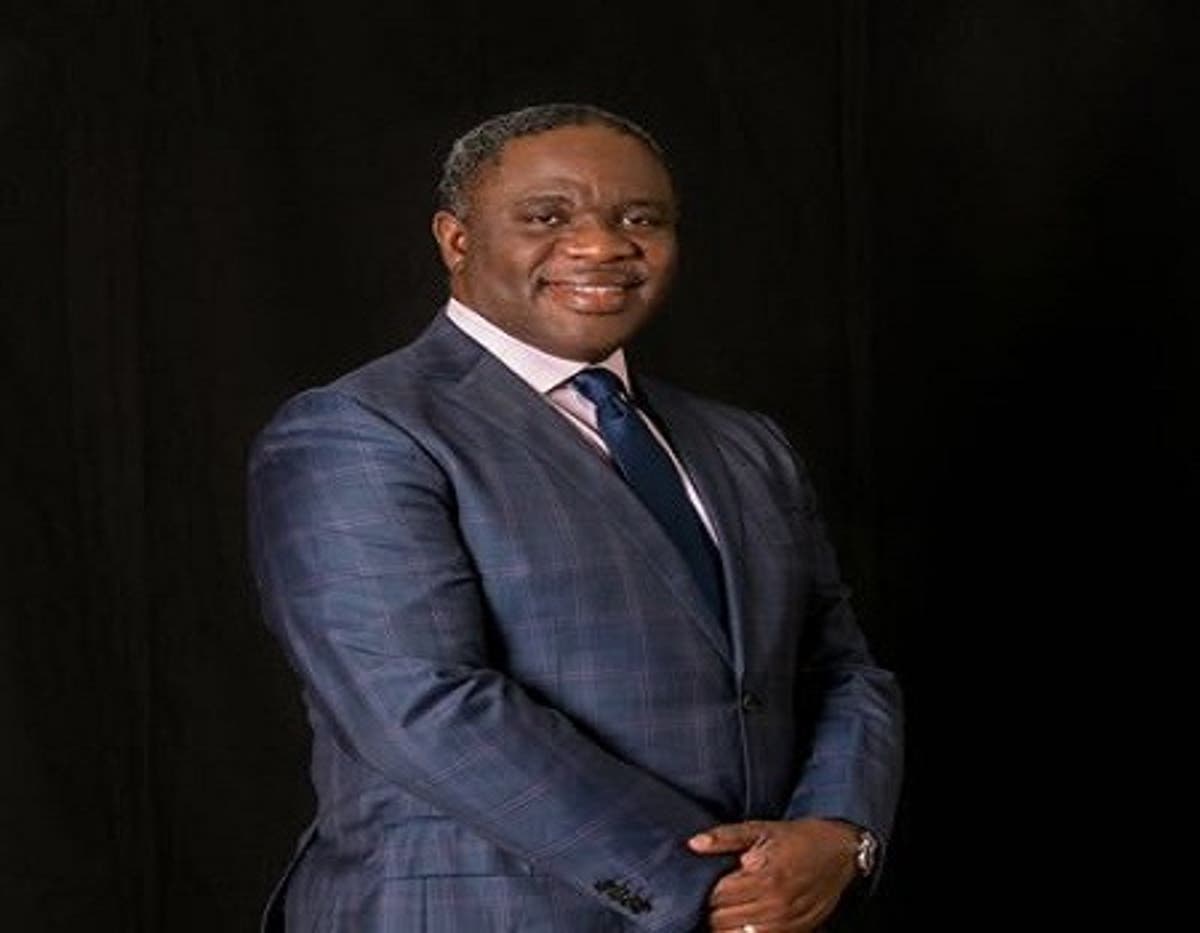 Members of the All Progressives Congress(APC) in Ugele/Arokun ward in Ikere-Ekiti, Ikere local government area of Ekiti State have unanimously passed a vote of confidence on a chieftain and former governorship aspirant in the party, Dr Oluwole Oluyede.
There were reports that the State Working Committee of the party was mandated by Governor Kayode Fayemi to ensure those opposing him within the party be suspended for alleged anti-party activities.

The executives said on Monday in Ado-Ekiti, the state capital that after an emergency meeting that the trained physician had done nothing to warrant any form of punishment from the party, stressing that his moral and financial support to the survival of the party in the country could not be quantified.

This development was coming a few days after the party executives in Ado-Ekiti ward 8 did the same to the Special Adviser to the President on Political Matters, Senator Babafemi Ojudu, describing him as a worthy ambassador.

Oluyede, who contested with Fayemi during the 2018 governorship primaries and 14 other leaders of the party under the auspices of Ekiti APC Stakeholders Forum had on Sunday raised an alarm over the dwindling popularity of the party in the state, accusing governor Fayemi of acts inimical to the growth of APC.

A communique signed by the ward chairman, Mr. Ogunleye Ojo alongside other 18 executives explained that they would not be intimidated or induced into carrying out actions that would put the name of the party in disrepute.

Ojo explained that Oluyede has not engaged in any anti-party activities, stressing that he was a committed and loyal party man who ensured at all times that the party emerged victorious during elections in the state.

According to him, ” Dr. Oluwole Oluyede has not for once engaged in any anti-party activities or committed any unpardonable offense that warrants his suspension. We the hard-working Ugele/Arokun ward executives have jointly moved a motion and hereby pass a vote of confidence on him for his outstanding role in the party both at the local, state and national levels.”