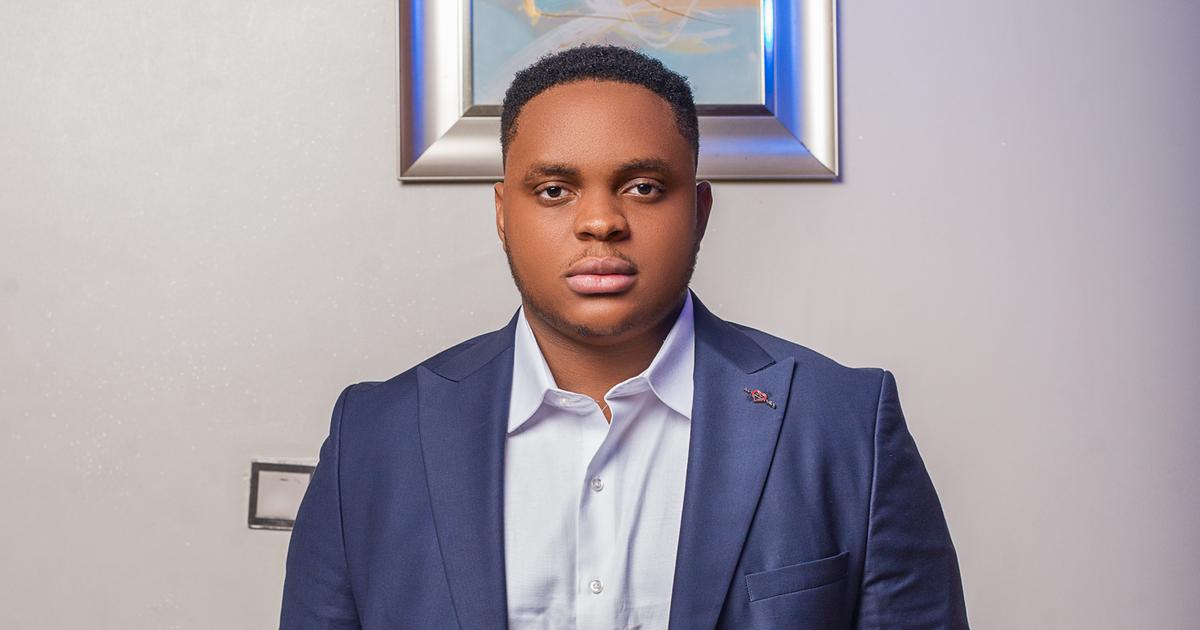 His commitment to fully digitizing and pushing traffic to good music had gotten him several recognitions one of which led to his recent Ambassadorial role with one of The world’s Leading Digital Streaming platform Audiomack on the 3rd of January, 2022, which would have him hone his skills into curating prime playlists and features to push conversations and audience to African music. With the platforms recent feature update “Audiomack Supporters” which serves as a new revenue stream for creators which allows Fans to directly support their favorite artists, Fizzy is set to do his quota to ensure that music creatives make the most out of their crafts.

His connections with key industry players across Countries like Nigeria, Ghana, Kenya, Sierra Leone, Jamaica, South Africa and beyond will serve as a medium for him to raise more independent music acts and aid them build stronger music brands across the globe. His efforts are made visible through his role in promoting some African Music charts topping songs across DSP’s for music acts such as kashcoming, Amerado, who are undoubtedly the next generation of Global music acts emerging from Africa.