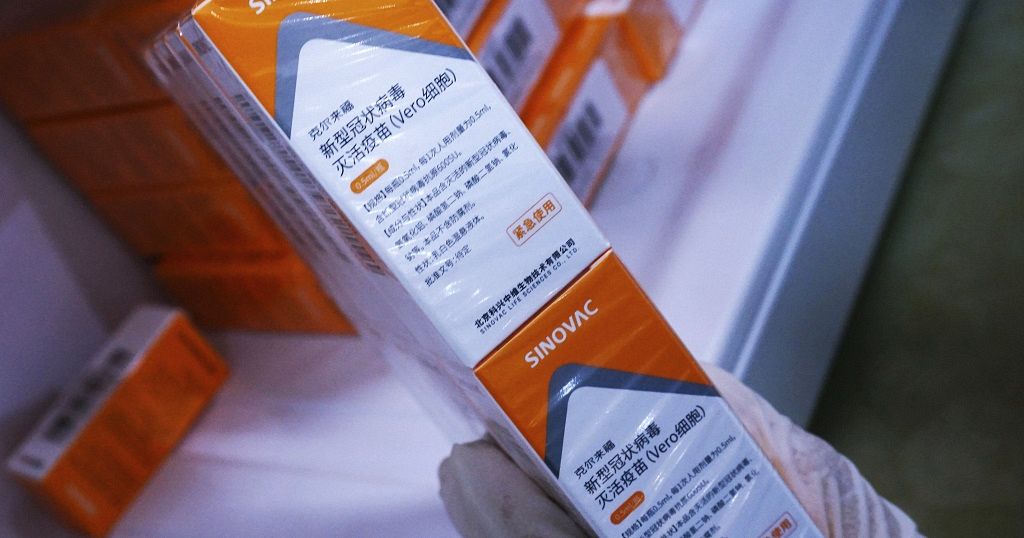 Egypt said Wednesday it plans to manufacture one billion doses a year of China’s Sinovac vaccine, claiming it would become the Middle East and Africa’s “biggest vaccine producer”.

Under the deal with the Chinese pharmaceutical company, a factory in Cairo will produce more than 200 million doses per year to cover “national needs”, Health Minister Hala Zayed told a press conference.

A second factory will produce three million doses per day, “or around a billion a year”, with a view to exporting the vaccine for Covid-19 and responding to demand in Africa, Zayed added.

The move would make Egypt “the biggest vaccine producer in the Middle East and Africa”, an official statement said.

Heba Wali, the doctor in charge of the project, said the Egyptian drug authority had given its go-ahead and that “one million doses have already been distributed in Egypt”.

Chinese experts had previously traveled to Egypt to inspect equipment and materials for producing the Sinovac vaccine at factories belonging to state firm Vacsera.

Some 7.5 million Egyptians have had at least one vaccine.